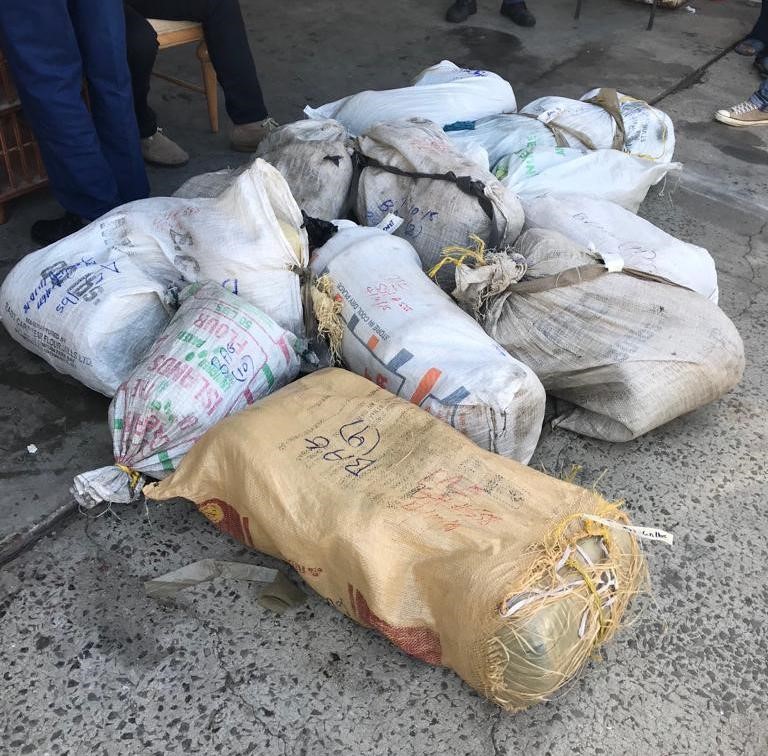 23 October 2018 is the date set by the Magistrate Court in Gouyave for 3 men who appeared before the court on drug-related charges.

The men who were nabbed at sea with approximately 425 pounds of compressed cannabis appeared at the Gouyave Magistrate’s Court on Tuesday, 9 October 2018.

Lynton Murray, 39 years, Fisherman, Anthony Jones, 35 years, Farmer, both of Requin, St David and Vincentian Ronald Charles, 38 years, Labourer, were jointly charged with possession of a controlled drug, trafficking in a controlled drug and conspiracy to import a controlled drug.

According to a police release, the men were intercepted at sea on Thursday, 4 October 2018, during a marine operation by officers attached to the Drug Squad and the Coast Guard about a mile, outside of Gouyave, St John. A fishing vessel was confiscated.

Lawyer Jerry Edwin is providing legal counsel to the men.

NOW Grenada is not responsible for the opinions, statements or media content presented by contributors. In case of abuse, click here to report.
Tags: coast guarddrug squadlinda straker
Next Post 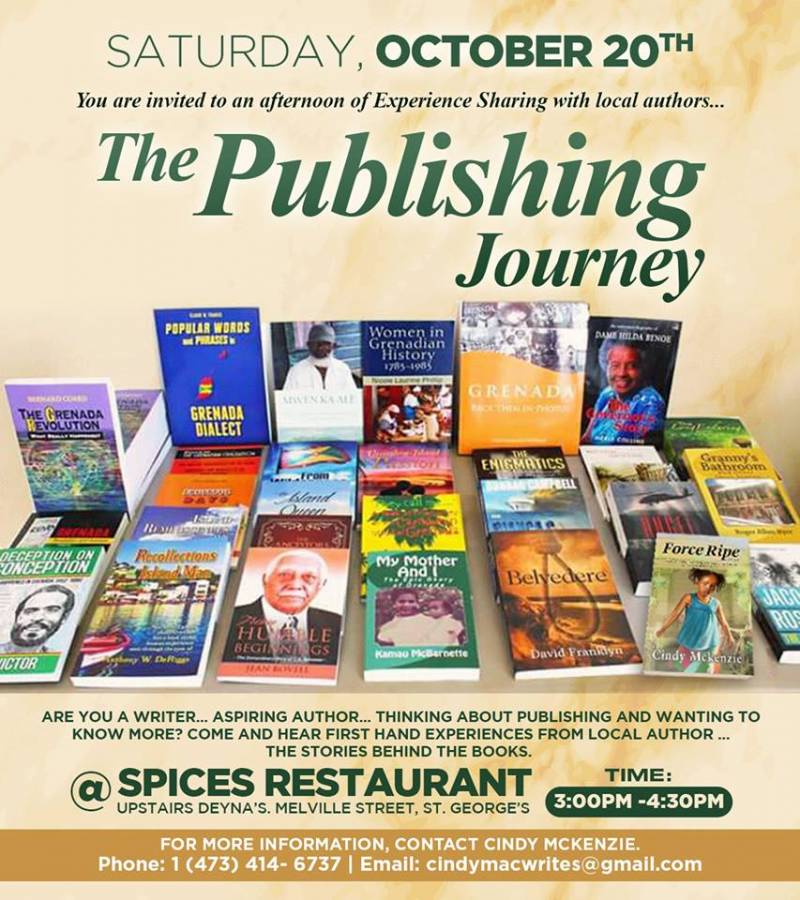