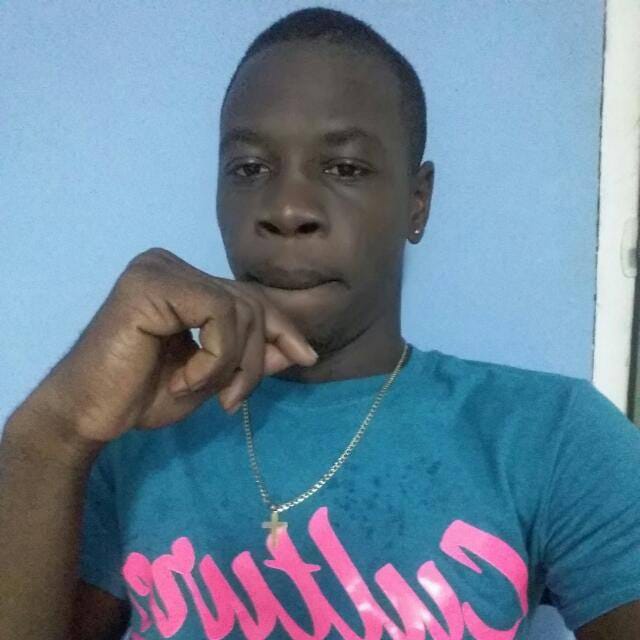 Four days after the discovery of the body of 16-year-old Queenette Johnson underneath a vacant house in Charlotte Vale, St David last Thursday, police have formally charged 20-year-old Randy John with capital murder in connection with her death.

John who is said to be a construction worker of Epping Forest St David appeared at the St David Magistrate Court this morning to answer the charge of capital murder. He was not represented by an attorney. According to reports, Randy John is also a former student of the Westerhall Secondary School.

The media was unable to get footage of the accused entering the court as police escorted John through the back entrance.

John is expected to make a second court appearance on 23 November.

A police release stated an autopsy conducted on the remains of Johnson on Sunday, 28 October revealed she died as a result of asphyxiation. She is believed to have died sometime between 19 and 20 October.

The Johnson family of Belle Vue St George in their time of grief has indicated their satisfaction over the charge laid on the alleged killer, and are hoping for justice to be served. 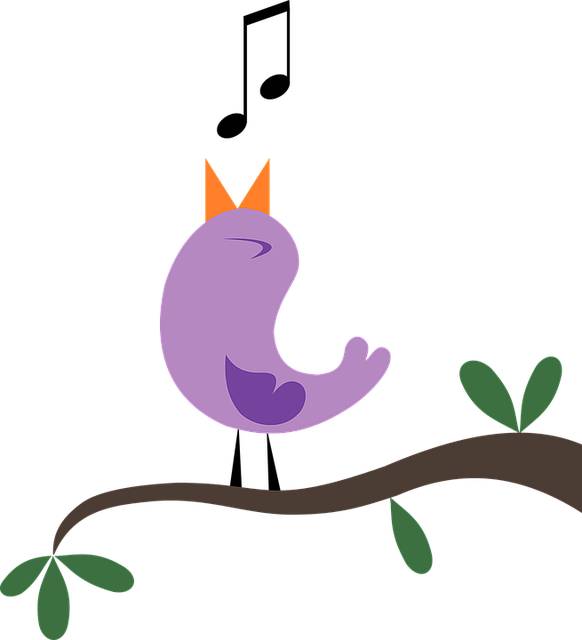 Division of Culture: Grenada Festival of The Arts