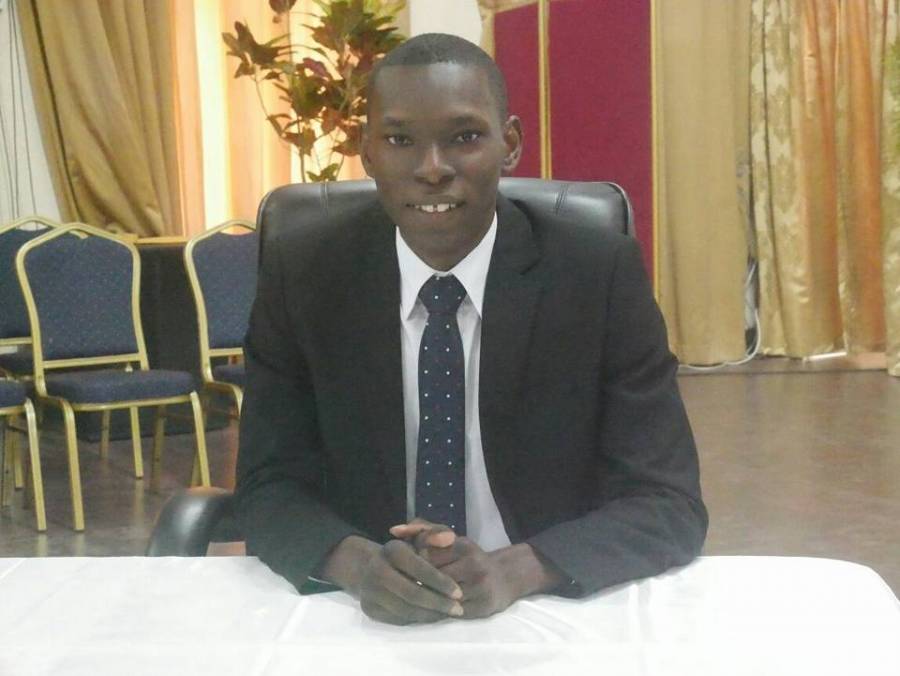 This story was posted 3 years ago
in Business, Environment, Technology
3 min. read

Two members of the Upper House will be among parliamentarians who will be participating in a workshop in which they will examine how legislators can mitigate against the impact of climate change in the smallest jurisdictions of the Commonwealth.

Honourable Judd Cadet who is a youth government appointed Senator and Honourable Dr Dunstan Campbell, an independent senator representing the agricultural and fishing sectors will be among the Parliamentarians from smallest parliamentary jurisdictions in the Commonwealth coming together at the United Nations Environment Programme, headquartered in Kenya from 10-13 October.

Senator Campbell is expected to present discussions at the session on the topic, “State of Play: Examples from different Legislatures.” The session aims at providing practical examples on how parliaments and legislatures have developed legislation to deal with the challenges climate change poses to Small Island States in light of the international agreements their governments have signed up to (and beyond).

At the recent Commonwealth Heads of Government Meetings in Malta and in the United Kingdom, Commonwealth leaders committed themselves to tackle climate change and addressing the unique challenges of small states to ensure their full participation in and contribution to a more prosperous future.

The workshop aims to assist the CPA’s Small Branches to tackle their specific challenges in overseeing the implementation of the 2015 Paris Agreement and in the development of appropriate national legislation dealing with the prevention and impacts of climate change.

“Climate change is of great concern to the Commonwealth, especially small and developing states which are often the least polluters but the first casualties of its effects. The 2015 Paris Agreement brought all nations together to undertake ambitious efforts to combat climate change providing new and unprecedented opportunities in the global climate effort,” said the news release.

The release said that climate change legislation is a vast field and its national priorities will take on different shapes and form depending on the size, the level of development, industrialisation and geographic location of the relevant jurisdiction.

“Since it would not be possible to cover the topic in depth for all CPA Branches in one meeting, this CPA workshop in Kenya will focus on the particular needs of CPA Small Branches and their challenges when overseeing the domestication of international legal obligations on climate change and the implementation of climate change legislation,” the release explained.

A CPA Small Branch is defined by the size of its population, which is set at under 500,000 people to qualify as a Small Branch.

The current Small Branches Chairperson is the Angelo Farrugia MP, Speaker of the Parliament of Malta. “Climate change is considered the greatest existential threat facing our planet today. It is non-discriminating in its reach and impacts every nation in the world. However, given that 31 of the 53 countries of the Commonwealth are deemed small states, which include many island states too, the impact of climate change is acutely felt within the Commonwealth group of nations,” he was quoted as saying in the release.

Now in its 107th year, the CPA exists to develop, promote and support parliamentarians and their staff to identify benchmarks of good governance and to implement the enduring values of the Commonwealth. The association is an international community of around 180 Commonwealth Parliaments and Legislatures working together to deepen the Commonwealth’s commitment to the highest standards of democratic governance.

NOW Grenada is not responsible for the opinions, statements or media content presented by contributors. In case of abuse, click here to report.
Tags: angelo farrugiaclimate changecommonwealthdunstan campbelljudd cadetlinda strakerparliamentarian
Next Post 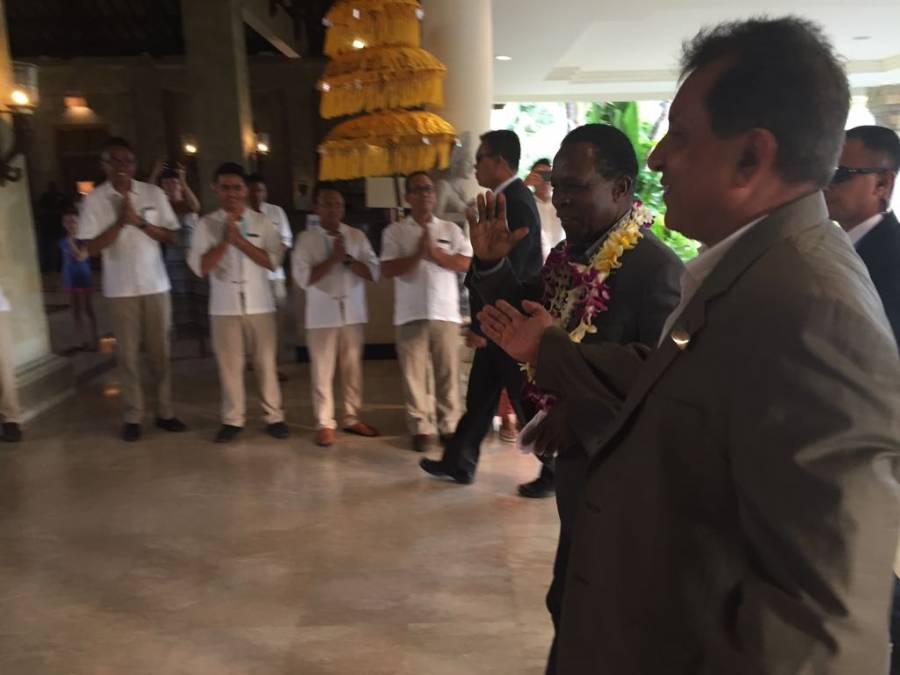