Vincent Roberts, Chairman of the main opposition National Democratic Congress (NDC), has resigned as an executive member of the political organisation which contested the last 2 general elections but failed to win any seats.

This is the second senior member of the NDC to resign from the executive position following the 13 March General Election. The party won no seats to have membership in the House of Representatives but received 23,249 votes of the ballots cast. The New National Party (NNP) which won all 15 seats received 33,792 votes.

Political Leader Nazim Burke stepped down in July almost 3 months after the general election. Burke who previously served in the NDC Government from 2008 to 2013 as Minister for Finance and a member of the Opposition Parliament representing the constituency of St George’s North East from 2003 to 2008, said he made the decision by himself and was “not being pushed out by anyone.”

“I have reached this decision on my own accord, after much reflection and careful consideration.,” he told delegates at the General Council where he announced his resignation.

“I must tell you that coming to that decision has not been an easy road to travel. But through it all, I have been guided by the firm and unshakable belief that I should do what is in the best interest of the party, regardless of my personal feelings and circumstance.”

Joseph Andall, deputy party leader, has since stepped up as interim leader of the NDC.

It is understood that Roberts will remain a member of the NDC but not serve in an executive post. Efforts to reach him for comment for this article were unsuccessful.

NOW Grenada is not responsible for the opinions, statements or media content presented by contributors. In case of abuse, click here to report.
Tags: executivelinda strakernational democratic congressresignedvincent Roberts
Next Post 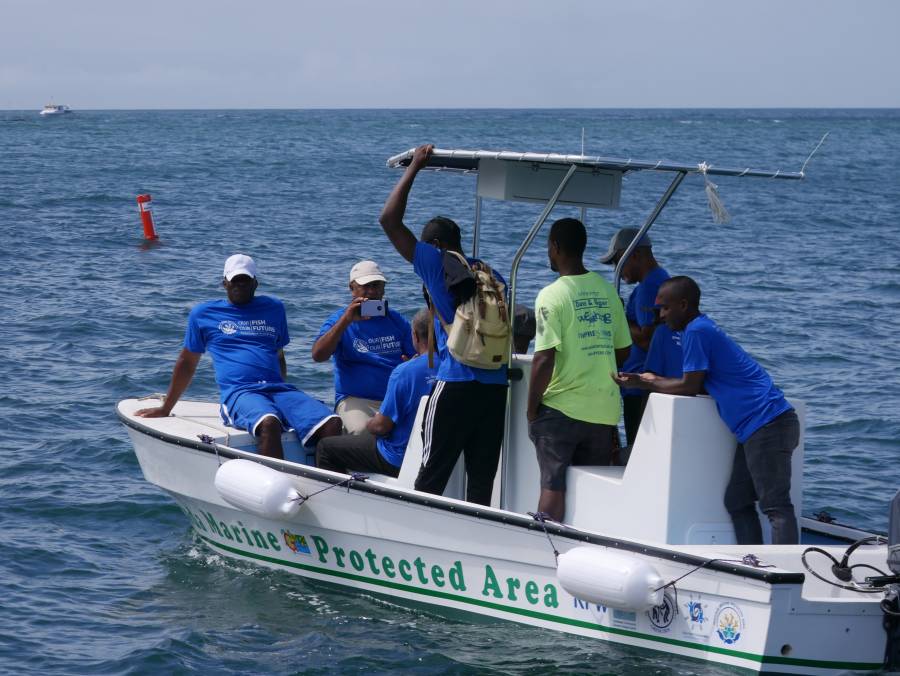