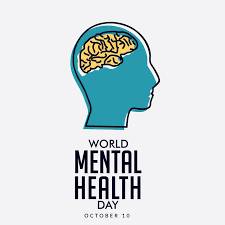 This story was posted 4 years ago
in Health, OPINION/COMMENTARY, Youth
3 min. read

Yuh mad? She crazy! He tripping!  These are the kinds of local terms you might often hear when folks are talking about individuals affected by mental health challenges.

The issue of mental illness is a challenging one for Grenada, as in many other countries. However, what makes the issue even more relevant for us here in country are the lack of resources coordinated or otherwise to help these said persons. Another major concern is the stigma that an individual and sometimes their families face as a result of being mentally ill. The stigma of mental illness makes it difficult to treat and take seriously.

This year the World Health Organisation (WHO) is commemorating World Mental Health Day 2018 by focusing on some of the most vulnerable when it comes to the topic of mental illness. And that is the youth. According to WHO, “half of all mental illness begins by the age of 14, but most cases go undetected and untreated.”

Let us be clear, mental illness like any other illness is not a choice. Like diabetes, cancer and hypertension, mental illness is a biological response in the body. Mental illness or mental disorders are due to chemical imbalances in the brain and initiates a variety of symptoms. Mental Health America (MHA) says “mental illness is a disease that causes mild to severe disturbances in thought and/or behaviour, resulting in an inability to cope with life’s ordinary demands and routines.”

MHA notes that “there are more than 200 classified forms of mental illness. Some of the more common disorders are depression, bipolar disorder, dementia, schizophrenia and anxiety disorders.  Symptoms may include changes in mood, personality, personal habits and/or social withdrawal.”

These “most common” mental illnesses are seen around the world as well as here in Grenada. It’s not a “them” problem. It’s a WE problem. Grenadians have seen example after example of individuals displaying mental illness symptoms in the workplace, schools and right on the streets. And often instead of reaching out, many in the public berate, make fun and even post on social media where further stigmatisation ensues.

The WHO insists “much can be done to help build mental resilience from an early age to help prevent mental distress and illness among adolescents and young adults and to manage and recover from mental illness. Prevention begins with being aware of and understanding the early warning signs and symptoms of mental illness.”

Further assertions by WHO is that “investment by governments and the involvement of the social, health and education sectors in comprehensive, integrated, evidence-based programmes for the mental health of young people is essential.” They assess that “this investment should be linked to programmes to raise awareness among adolescents and young adults of ways to look after their mental health and to help peers, parents and teachers know how to support their friends, children and students.”

Let us all do our part by destigmatising mental illness and disorders. Let us show respect and encourage the dignity of persons, who when vulnerable cannot do so for themselves. Let us be united in the strengthening of our nation’s mental resilience from young to old.

NOW Grenada is not responsible for the opinions, statements or media content presented by contributors. In case of abuse, click here to report.
Tags: melinda blaisemental illnessworld mental health day
Next Post 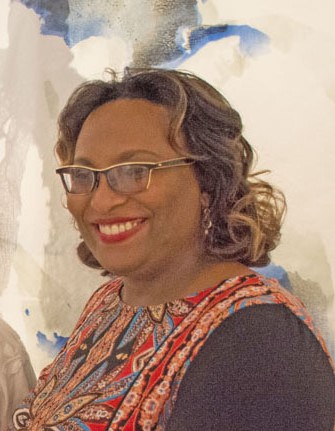