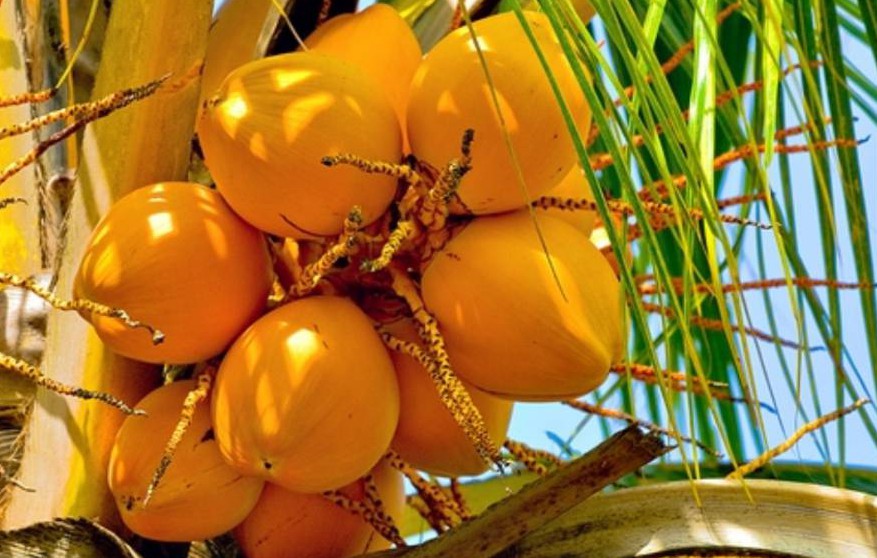 The work of the Caribbean Agricultural Research Development Institute (CARDI) Grenada office will be on display at the National Stadium on 5 December as it celebrates CARDI Day under the theme “Celebrating the potential of the region’s coconut industry.”

This year the focus will be on the institute’s work under the EU-ACP funded Regional Coconut Industry Development Project. For Grenada, highlights will also be on CARDI’s work on enhancing the cassava value chain, initiating sweet potato innovation platform and soursop pollination trials. The CARDI Day symposium will be held at the National Stadium from 10 am.

The date holds special meaning as it was on 5 December 1974 that Caribbean government representatives met in Georgetown, Guyana to sign the agreement establishing the institute.

A news release from CARDI said that Caribbean people know coconuts and the long-time staple of tropical cuisine is practically an emblem of the region’s culture and climate. “But a new international initiative is refreshing coconut’s traditional image and shifting it towards an icon for business process innovation, wealth generation and sustainable livelihoods,” said the release which explained that in the last 4 years, CARDI has been implementing a major regional project involving coconut.

Working alongside the International Trade Centre (ITC) and stakeholders, the project is aimed at making the coconut small-scale operations transit to enterprise-level profitability in the global coconut industry.

The release said that worldwide, a growing demand for fresh coconut produce is being driven by recent trends in the global food and beverage sector and the health and beauty markets. Caribbean farmers are exploring new ways to get more out of the coconut value chain, converting every part of the iconic tree into marketable assets. But it’s not that simple. For many farmers, issues like pests, disease and limited market access are still severely constraining their ability to make a sustainable living from coconuts.

CARDI is working alongside a number of stakeholders in Antigua and Barbuda, Barbados, Belize, Dominica, Dominican Republic, Guyana, Jamaica, St Lucia, St Vincent and the Grenadines, Suriname and Trinidad and Tobago to help other farmers benefit from the window of opportunity created by an upsurge in global demand. In Belize for example, small-scale coconut processor Dona Dougal Sosa took part in a similar series of training. “This project has laid a firm foundation from which growth and expansion of the industry can now be accelerated. CARDI will continue to work alongside national stakeholders, regional actors and international agencies to deepen linkages with players from sectors such as health services, manufacturing, finance and tourism,” said Maurice Wilson, regional project coordinator. In 2019, Grenada will be included in the phase two activities of the project.

NOW Grenada is not responsible for the opinions, statements or media content presented by contributors. In case of abuse, click here to report.
Tags: cardicaribbean agricultural research development institutecoconutlinda straker
Next Post 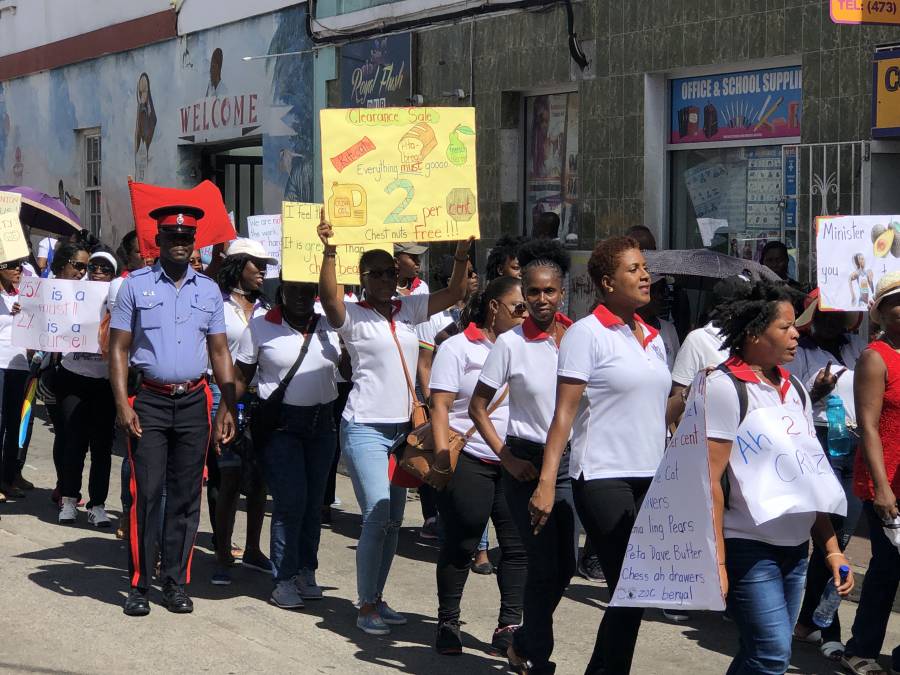