Alex Phillip, Supervisor of Elections, said that more police officers voted in the 2 November special polling day for the 2018 referendum when compared to the 2016 referendum.

“There were 875 police officers enlisted to vote and by the end of polling time 442 cast ballots, but in 2016 less than 35% of the officers voted,” he said. Overall, for the 2016 referendum, less than 35% of registered voters participated in that referendum which required them to vote on 7 bills.

On Tuesday, 6 November all other persons registered to vote will have the opportunity to vote yes or no on ballots asking: “Do you approve the Bill for an Act proposing to alter the constitution of Grenada cited as Constitution of Grenada (Caribbean Court of Justice and renaming of Supreme Court) (Amendment) Bill 2018?”

Dr Lawrence Joseph Chairman of the CCJ Advisory Committee said that once two-thirds of those who participate in the referendum vote yes, Grenada will become a member of the Caribbean Court of Justice (CCJ).

Meanwhile, on the same day that the police were casting ballots, the main opposition National Democratic Congress (NDC) whose executive initially supported the exercise, called on voters to “vote no” on the 6 November polling day.

Interim Political Leader Joseph Andall said that there are many reasons for the party taking this new stand because they are not satisfied with the process. “For example, two of the persons who were involved in drafting the bill are members of the Advisory Committee, therefore they have a vested interest in defending and protecting the bill. It means there is no objectivity when it comes to a discussion regarding discrepancies, flaws or omission,” he said.

Condemning the method of educational engagement by the advisory committee, Andall said that the party is of the view that the committee was playing a dual role of advising and leading the yes campaign and this 2 should not mix.

The party is now urging voters to go out and vote no, because if they stay away from the polls and the yes vote is achieved there will be dire consequences for the country.

NOW Grenada is not responsible for the opinions, statements or media content presented by contributors. In case of abuse, click here to report.
Tags: caribbean court of justicelinda strakerpolicepollingreferendumvoting
Next Post 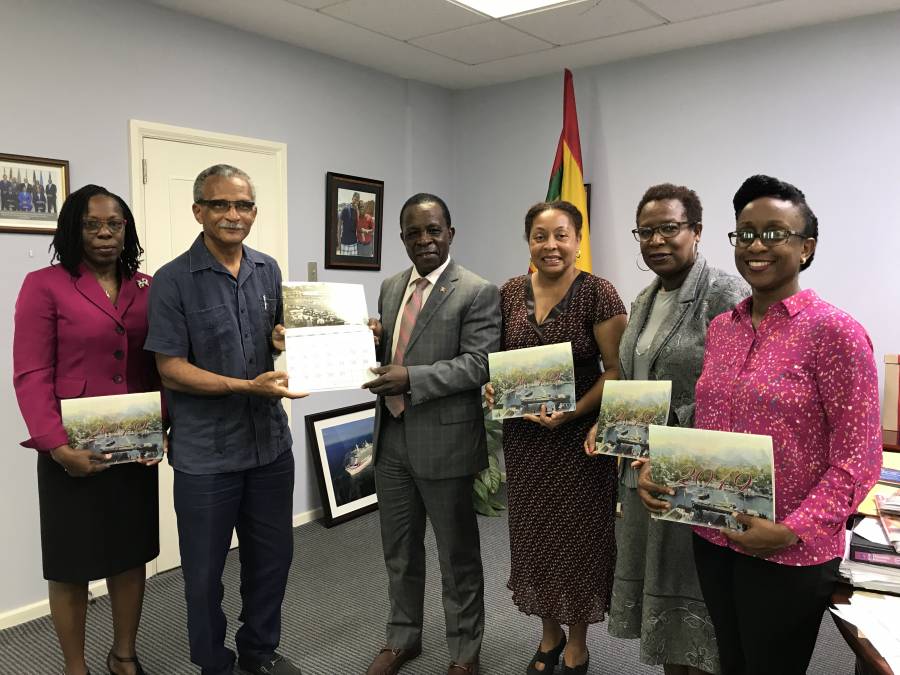