This story was posted 4 years ago
in Business, Politics, PRESS RELEASE
2 min. read

The UAE is hosting the first UAE-Caribbean Cooperation Forum in Dubai from 24 to 26 November 2018.

The forum will be the first of its kind for the region with the UAE.

The 3-day event which will host key government representatives and private sector stakeholders is designed to create an exciting opportunity to exchange knowledge and experiences; to build strong networks; and to engage in dialogue at the highest level. The aim is not only to discuss the strategic bilateral relationships, but also to identify new areas of cooperation and opportunities in the fields of investment, trade and culture.

“We think that that this is an exciting opportunity for us in the region to lay the platform to build new relationships with the hope of getting fresh investments in the region,” Hon David said on arrival here.

Minister David had a meeting on the sidelines of the meeting almost immediately on arrival with St Lucia’s Prime Minister Allan Chastanet, who is one of the keynote speakers during the first official session Sunday.

While away for the week, Anthony Boatswain will act as the Labour Minister.

Minister David said that it was a difficult time to leave given the labour issues now at the centre of the debate back home, but he was confident that his colleague Boatswain can play a constructive role in acting as mediator while he is away.

David said he will be speaking to him on a regular basis while away for the week.

The Foreign Minister is scheduled to hold more meetings Sunday with regional counterparts, as they discuss joint approaches for some of the formal sessions.

Jamaica’s Foreign Minister Kamina Johnson-Smith Minister stated that she looks forward to this engagement as Jamaica and by extension the Caribbean seeks to strengthen the current state of cooperation with the UAE, with a view to determining modalities for deepened, mutually-beneficial cooperation between the two regions

“We are very hopeful that the entire region will benefit from this,” Minister David also stated.

NOW Grenada is not responsible for the opinions, statements or media content presented by contributors. In case of abuse, click here to report.
Tags: caricomdubaipeter davidunited arab emirates
Next Post 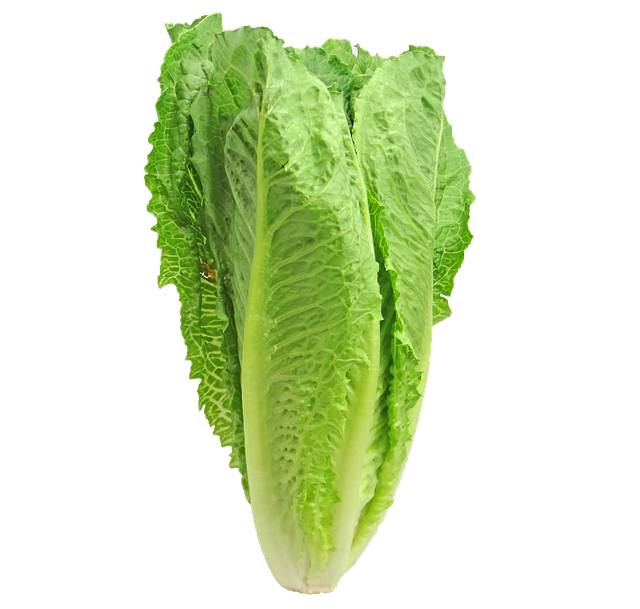 MOH: Romaine lettuce originating from the US should not be consumed