Acting Attorney General Kindra Maturine-Stewart has confirmed that the injunction hearing scheduled for today at 3 pm between the Government of Grenada and the trade unions representing essential services public workers, has been postponed to Wednesday.

“Both parties agreed that the matter will be heard on Wednesday giving each party more preparation time,” Maturine-Stewart said approximately 90 minutes before the stated hearing time.

Labour Minister Peter David has written to the unions involved in the impasse requesting a meeting with the relevant representatives of the union on Monday at 2 pm, the aim of which is to resolve the issue with a view of returning to the bargaining table.

The High Court had scheduled 3 pm today Sunday, 18 November to hear arguments in an injunction filed by the government that would stop some public workers employed in the essential services area from participating in the ongoing industrial protest.

The Labour Relations Act, No 15 of 1999, provides for an employer to approach the court for an order to protect the public from being unduly affected by an industrial protest involving essential workers.

According to the legislation which received objection from Chester Humphrey – then representative of the Trade Union Council in the Upper House of Parliament – essential workers are those working in the following fields: electricity, water, public health protection services including sanitation; hospital and nursing; airport; seaport and dock services including pilotage fire; air traffic control; telephone, telegraph and overseas telecommunication; prisons and police.

Government and trade unions representing public workers are presently are at a standstill in negotiations for the reformation of pension and gratuity for retired officers. Since 1985 laws were approved for public officers to only receive pension from the National Insurance Scheme (NIS).

The unions and government’s negotiating team recently began discussion to reinstate pension and gratuity for workers who joined the service after February 1985. The unions are asking for 25% gratuity, but government said it could only afford 2% based on its present and projected financing ability.

The Grenada Union of Teachers (GUT) was the first to announce its intention to be off the job for 2 days during the first week of November, by the second week, workers of the Public Workers Union (PWU) joined in the protest.

On Friday, 16 November the union announced that they would be off the job on Monday, 19 November and would have a mass rally on Tuesday, 20 November for public workers.

The government announced last Tuesday that Cabinet has agreed to deduct the number of days workers remain off the job in their November salaries, and on 13 November, government said it will move to protect people’s healthcare at the General Hospital and other facilities should top medical officials join a call for industrial action by the Public Workers Union.

“There are restrictions on industrial action in essential services such as the health sector,” said a statement from government disseminated through the Government Information Service (GIS).

The release explained that the ruling administration is concerned that the healthcare of ordinary Grenadians could be compromised by action that is not legal under the labour statutes.

NOW Grenada is not responsible for the opinions, statements or media content presented by contributors. In case of abuse, click here to report.
Tags: essential workersindustrial protestkindra maturine-stewartlabour relations actlinda strakerunions
Next Post 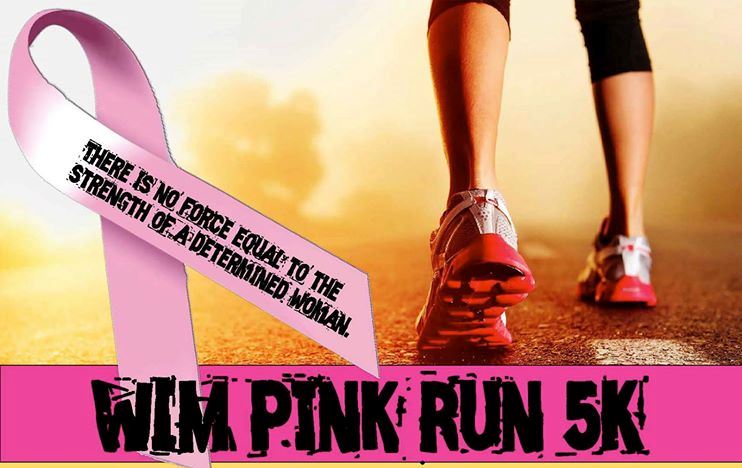