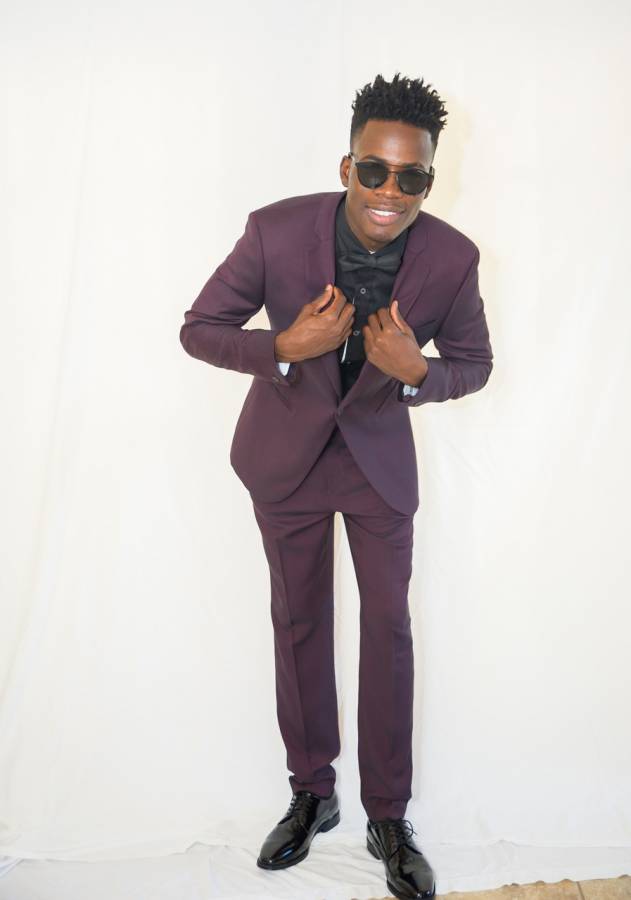 With the annual Carols by Candlelight event just a few short weeks away, the Rotary Club has announced 2 international acts for the event.

In an interview, Rotary’s Public Relations Officer Juan Bailey, confirmed Grenada’s very own crossover artist and Groovy Monarch favourite, V’ghn, will be performing at this year’s concert. V’ghn first confirmed his special appearance at Carols by Candlelight, back in October during an interview for LIAT’s in-flight magazine ‘Zing’.

Trinidadian artist Bindley B will also grace the stage performing his most popular parang hit songs including ‘Santa’s Looking For a Wife’, ’Parang Soca’ and ‘Christmas Music’.

“This is the 10th year of Rotary hosting Carols by Candlelight. It is for this reason that the club has enlisted some international acts who will perform alongside a number of Grenada’s top artists. The club will also be enhancing some of its attractions and conveniences to make the event even more enjoyable for patrons,” said Juan Bailey, Public Relations Offer for the Rotary Club of Grenada.

“All the artists have expressed their excitement at performing at this year’s event and being a part of this charitable event that benefits our communities,” said Bailey in closing.

Carols by Candlelight will be held on Sunday, 2 December 2018 at the Quarantine Point Recreational Park from 4 pm.

Tags: carols by candlelightquarantine pointrotary club of grenada
Next Post