Police have confirmed that 4 persons are assisting them with investigations into the death of Norman Power, a Jamaica national who died following a stabbing close to a food truck he operated near to the National Stadium.

Power who goes by the alias “Yardie” operated the mobile Jerk Chicken pit.

The 52-year-old reportedly got into an altercation with a group of young men at his place of business on Thursday evening over an EC$5 portion of chicken. It is understood from the authorities that earlier in the day one of the young men requested an EC$5 portion but was informed that portions were EC$10.

The young man left upset and returned a few hours later with the group who first threw stones at Power in his place of business. He was then stabbed, reportedly fell to the ground and was transported to the General Hospital.

Members of the Criminal Investigation Department were called to the scene.

NOW Grenada is not responsible for the opinions, statements or media content presented by contributors. In case of abuse, click here to report.
Tags: linda strakernorman powerstabbing
Next Post 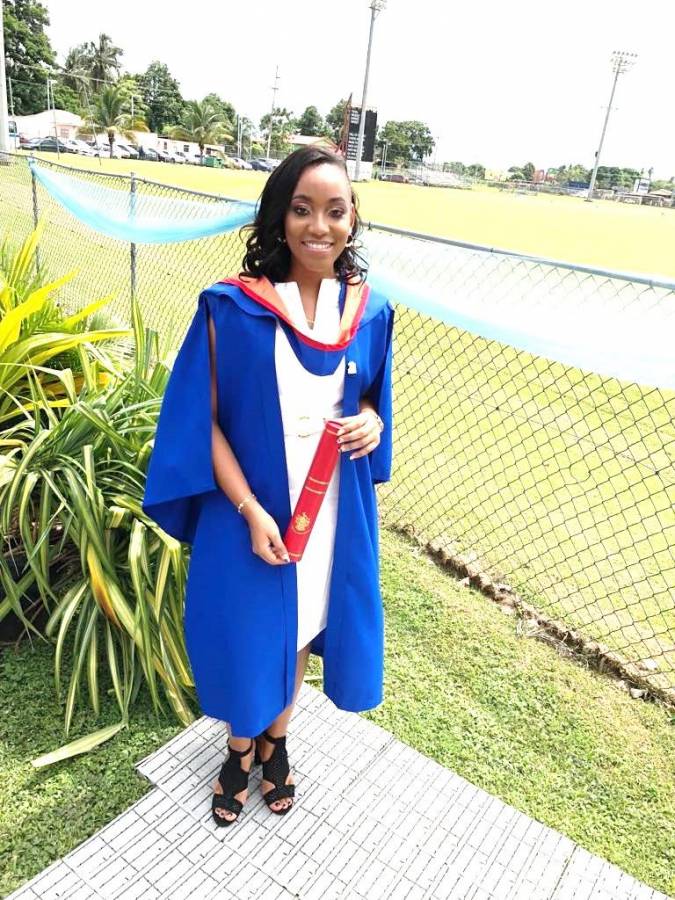