Labour minister works late into the night meeting with unions

Labour minister works late into the night meeting with unions

Minister of Labour, Honourable Peter David and Labour Commissioner Cyrus Griffith worked late into the night Monday in a meeting with leaders of the Public Sector Trade Unions & Staff Associations in an attempt to get the unions back to the negotiating table with Government’s Pension Engagement Committee (PEC).

Talks between the parties broke down when unions walked off the table on October 3, 2018, claiming that the Government’s PEC was in breach of the signed Memorandum of Understanding (MOU) on the issue of prepayment of pensions otherwise referred to as GRATUITY.

Examination of the MOU did not reveal any agreement on the payment of 25% gratuity at the point of retirement from the service, and when the PEC placed a 2% gratuity with a 98% pension on the table, the unions walked away in protest. Since then, initiated by the Grenada Union of Teachers the unions took industrial action.

Monday’s meeting lasted for 3 hours, extending into the night and Minister David was able to reach an understanding with the unions that, having lifted the threat of an injunction, the PEC will set aside its 2% offer and that the issue of the gratuity and discussions of how much gratuity and possible permutations of payment to ensure compliance with the FRA will be discussed.

Minister David was tasked with getting the PEC to communicate that in writing to the unions and it is expected that talks between the parties will resume on Friday morning. Now that the threat of the injunction has been lifted, unions likewise are expected to get workers back to work so that negotiations can resume.

Minister David expressed the view that a resolution to this impasse is within sight. 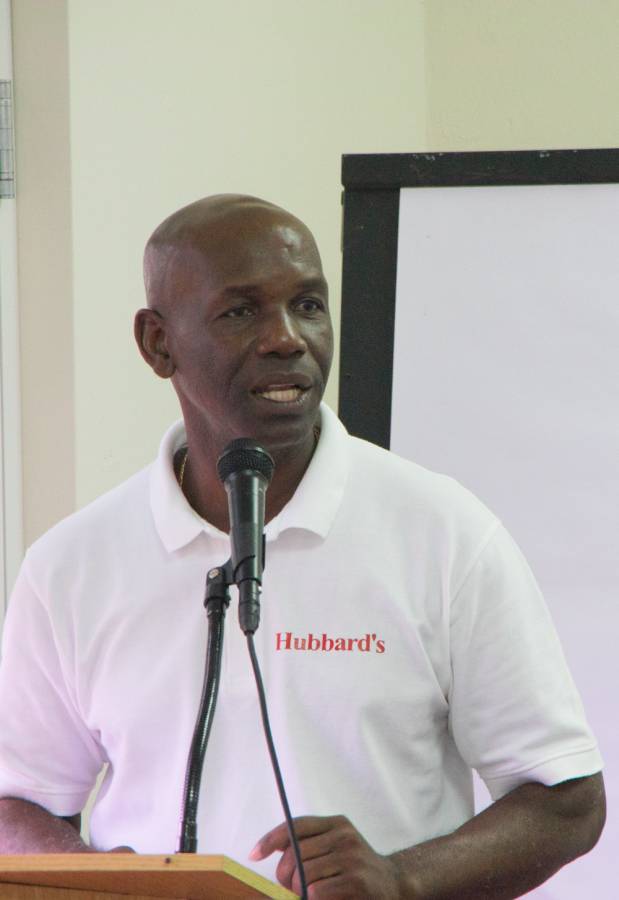