This story was posted 3 years ago
in OPINION/COMMENTARY
2 min. read

A history primer for those who might want to understand the history of trade union activism in Grenada and other countries formerly colonised by the British in The Caribbean.

Trade Union activism is nothing new, and one must appreciate the historic role of organised labour before we make uninformed statements about the role of the labour movement in this post-colonial contemporary period.

Many younger Grenadians only know Sir Eric Gairy as the father of 1974 independence, but few knew his role as one of the founding fathers of the labour movement in Grenada.

I retrieved a historic manuscript written in “Premo Las Casa De las Americas” (1984) from the Library of Congress here in Washington DC and will be sharing interesting historical snippets from its pages so as to provide context to the significance of labour agitation against institutions of power in society.

Quoting from the journal: “Shortly before the formal commencement of his trade union activities, Gairy had given an impressive demonstration of his leadership qualities in his intervention on behalf of a group of workers who were claiming compensation for their farms on being evicted from one of the estates. Reportedly. a substantial amount of compensation (near £3,000) was won for the aggrieved tenants.

After this, it was only a matter of time before the factors of leadership and organisation developed Gairy into a challenging political force within the colony.  Gairy and the Grenada Manual & Mental Workers Union (GMMWU) launched into positive action on behalf of the mass of agricultural workers immediately after registration which became effective by July 1950.

In August 1950 the union demanded a 50% rise in wages on behalf of the workers employed in the sugar industry.  When an early settlement of this dispute seemed impossible, the sugar workers were called out on strike.

Eventually, the dispute was submitted to arbitration with the result that the workers were granted a 52% pay increase. However, before the conflict in the sugar industry was actually resolved, the GMMWU presented demands for better pay and working conditions on behalf of the thousands of agricultural workers throughout the island (the usual estimate is around 5,500). The ultimate result was the occurrence of a general strike accompanied by events which heralded the birth of the labour movement in Grenada as the most formidable political force in the society.” Reform and Revolution in Grenada. 1950-1981 by David E Lewis.

NOW Grenada is not responsible for the opinions, statements or media content presented by contributors. In case of abuse, click here to report.
Tags: eric gairygmmwugrenada manual & mental workers unionkellon bubblabour
Next Post 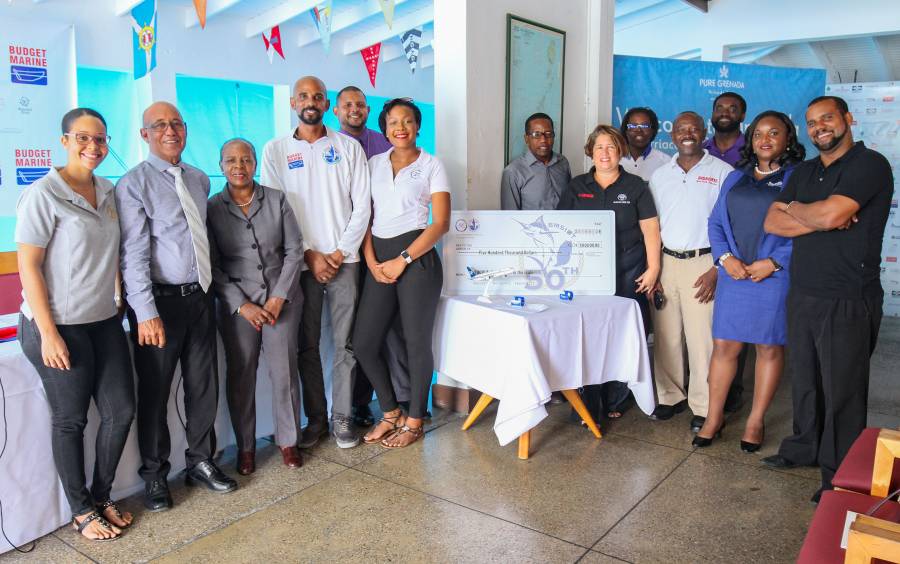