The current leader of Grenada has been the most anti-worker and combative in Grenada since independence.

On 18 February 2018, less than one month before, and again in March 2018, days before the General Elections of 13 March 2018, Keith Mitchell and his treacherous advisors, entered into a Memorandum of Understanding (MOU) with the unions representing the public workers in Grenada.

As far as the workers’ unions were concerned, the MOU was signed in good faith and would have formed the basis for the final resolution of the long outstanding issue of restoring pension benefits for all public workers. As far as Mitchell and his advisors were concerned, the MOU was just an opportunistic move to secure a political advantage in the elections. Announcing that government had resolved the pension issue reaped huge election rewards for the NNP. Unfortunately, government never intended to abide by the letter and spirit of the MOU and the discussions surrounding it.

Some say the unions should have known that they were dealing with no gentleman and should have insisted on a binding agreement. However, the NDC fully sympathises with them because we understand their anxiety to resolve the pension matter thereby preventing their members from retiring into poverty. The fact that the government side also had certain so-called champions of the working class, gave the unions much needed comfort in trusting that government’s word would be its bond. Little did they know that these same so-called champions of workers were part and parcel of the con job that was played out on them!

Now that government has reneged on the MOU, the workers are left to battle a group of dishonourable men for what is rightly due to them. The NDC finds that government’s tactics of threats of salary deductions, intimidation, victimisation, using the organs of the state including the courts to put on the heavy rollers on hard working Grenadians and their attempts to divide and rule the union leadership; to be the worst display of anti-worker conduct by any government in Grenada’s history. Indeed, such conduct amounts to a serious threat to our democracy and should be viewed as such by every Grenadian.

From all that has been said, we accept that when they were negotiating, both parties understood that in restoring pension benefits, the portion of pension that would be paid as gratuity would be 25%. This is what all public service pensioners have enjoyed since about 1953. For government to renege on its pre-election promise was bad enough. To turn around and offer 2% was downright insulting.

The NDC acknowledges that government must act fiscally responsible. In that regard, we do not expect government to enter into any arrangement that will have negative financial consequences for us. However, government cannot have it both ways. Government cannot on the one hand boast of a budget surplus and economic growth, and on the other hand say that workers, who make the most sacrifices, cannot enjoy the fruits of such growth because the economy cannot absorb the financial shock. So, is our economy doing well or not? Furthermore, if government is now saying that the fiscal space does not allow for a commitment to pay 25% gratuity, it means that, when they held discussions with the unions just before the elections, they very well knew this, and they simply tricked the unions into believing otherwise.

Having already tricked the workers of this country, the NDC finds it abhorrent that government would now go toe to toe in battle against the people. The NDC finds it a serious threat to our Constitutionally guaranteed fundamental rights of freedom of association, freedom of expression and freedom of conscience, that government would resort to: docking public workers’ salaries, opening the Supreme Court Registry on a weekend to file injunctions seeking to prevent workers of Grenada from exercising their right to withhold their labour and engaging in all forms of intimidating, oppressive and union busting tactics.

The NDC therefore says unreservedly to the TEACHERS, PUBLIC, PRISON & POLICE OFFICERS of Grenada: WE STAND IN SOLIDARITY WITH YOU. STAND UNITED AND DO NOT YIELD TO THE OPPRESSORS. We encourage all workers in Grenada to listen and heed the call of your union leaders in all respects. Participate in the activities organised by your leaders. It is your right to do so.

To the government, we urge that decency, empathy, justice and compassion be your guide at this time. The ‘gains’ of the Structural Adjustment Programme that you seem so eager to put above the interests of the hard working people of Grenada can all quickly evaporate if the industrial climate is allowed to deteriorate further. You already reaped your reward for signing the MOU, now it’s your turn to ensure that the unions reap their reward. Let your word be your bond. Invite the unions back to the negating table to work out the modalities of how you will pay what you promised. If you were able to 25% in March, you certainly can find the means to keep that promise in November.

NOW Grenada is not responsible for the opinions, statements or media content presented by contributors. In case of abuse, click here to report.
Tags: gratuityindustrial climatemoundcnnp
Next Post 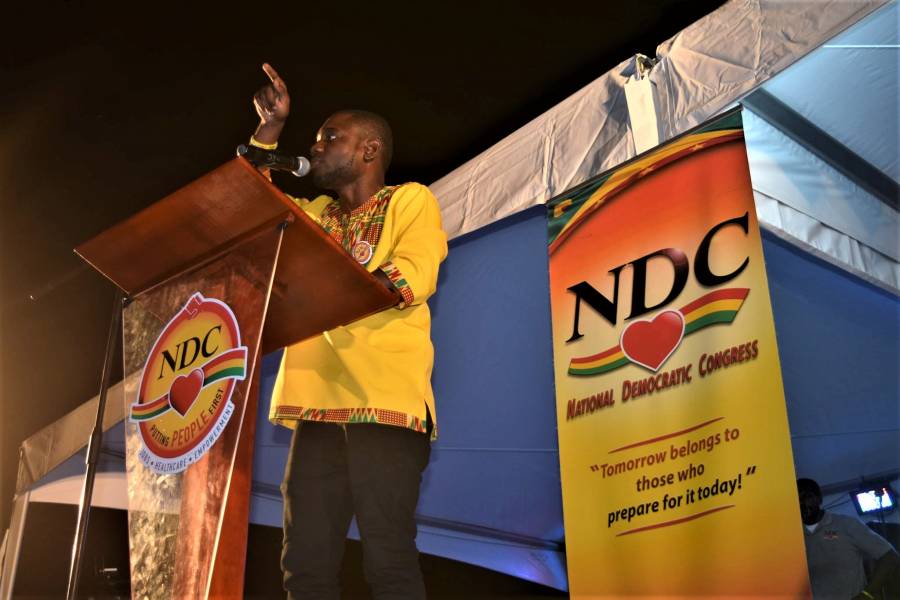