No one signs bail for man charged with a sexual offence

No one signs bail for man charged with a sexual offence

Despite being granted bail in the sum of EC$20,000 a construction worker charged with violating a section of the Electronic Crimes Act was last evening remanded to prison because no one came forward to sign for his bail.

Police report that Sheldon Alexander was arrested and charged on the weekend with child pornography after sending nude photos to an underage male via a social media platform.

Alexander, who is a resident of the western parish of St Mark, appeared at the Gouyave Magistrate’s Court on Monday, 12 November 2018 charged with the offence of Child Pornography by unlawfully inducing a child to an online relationship for a sexually explicit act. He will make a second court appearance on 21 January 2019.

Police said he was charged under Section 12 Subsection 2 (3) of the Electronic Crimes Act which states that: “A person shall not knowingly and without lawful justiﬁcation or excuse cultivate, entice or induce children to an online relationship with another child or an adult for a sexually explicit act or in a manner that may offend a reasonable adult on the electronic system.”

The legislation further explains that a person shall not create text or digital images, collect, seek, browse, download, advertise, promote, exchange or distribute material in an electronic form depicting a child in obscene or indecent or sexually explicit manner; facilitate the abuse of a child online.

Head of the Special Victims Unit, Andrea Noel-Victor said that Alexander is one of 12 persons arrested and charged since the unit was launched in September 2018. 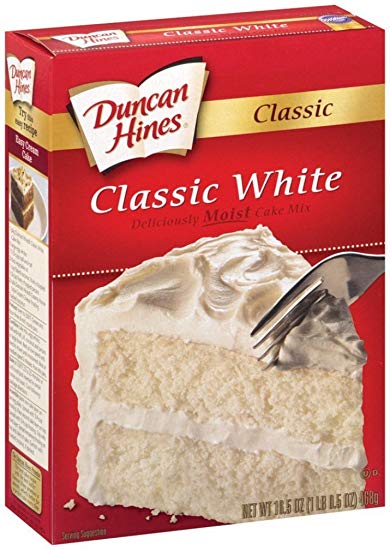