The Public Service Commission (PSC) is to reprimand a senior police officer after a case of sexual misconduct was levelled against him.

In October a full investigation was launched and the officer in question, who at the time was attached to the Special Service Unit (SSU), was forced to take a leave of absence.

The senior officer was accused of having sexual relations with a female who at the time was under police protective custody as a witness in a murder case.

Following the investigation, Director of Public Prosecution (DPP) Christopher Nelson, determined the officer should not be tried criminally for his action, but should face disciplinary action by the PSC.

Acting Commissioner of Police Edvin Martin during a press briefing on 29 November said, “In his deliberate judgment, the DPP has advised that the complaint should be dealt with as a disciplinary matter by the Public Service Commission and not criminally.”

He made it categorically clear the action of that officer is not a reflection of the entire Royal Grenada Police Force (RGPF) and maintains that behaviour of such nature would not be tolerated. “It is important to state that the circumstances of this matter are not a reflection of the values of the police force. Consistently the RGPF exhibits the highest level of professionalism, ethical standard, fairness and respect for our constituents.”

While the report is being prepared to be presented to the PSC for consideration, the officer will remain on leave until his fate is decided upon by the PSC.

The Acting Commissioner said information regarding the alleged case of sexual misconduct involving one of their own was deliberated concealed to protect the victim involved. “The details of the complainant and the circumstances of the case are deliberately withheld because of respect and concern for the safety and security of the individual, as well as the fact that this matter remains unresolved.”

NOW Grenada is not responsible for the opinions, statements or media content presented by contributors. In case of abuse, click here to report.
Tags: christopher nelsoncurlan campbelldirector of public prosecutionsedvin martinpolicepublic service commissionrgpfsexual misconduct
Next Post 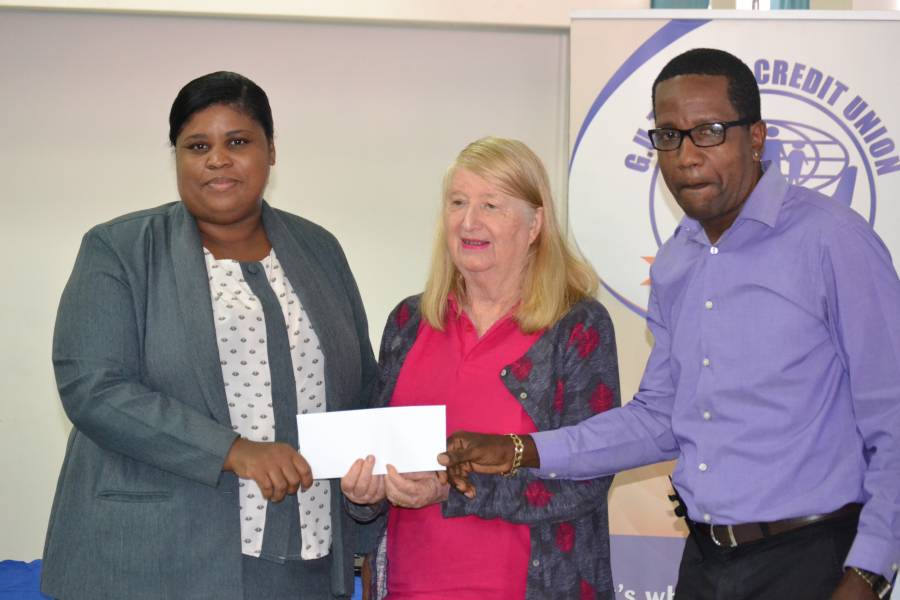