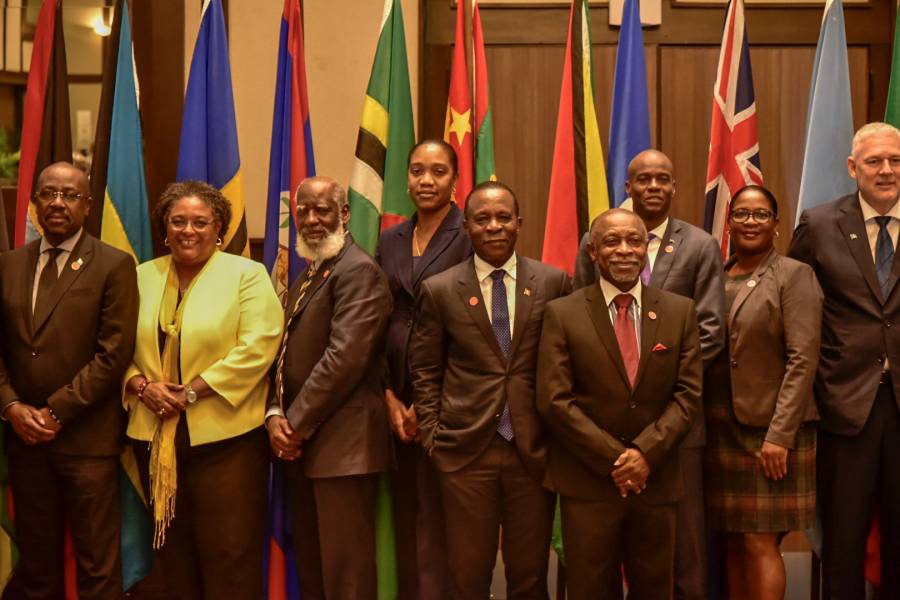 This story was posted 4 years ago
in Agriculture/Fisheries, Business, Environment, Technology
4 min. read

The category of skills workers able to move freely in the CSME SPACE has been further expanded to include agricultural workers, security guards, beauticians, and barbers. This is just among the many decisions taken during the 18th Special Meeting of the Conference of Heads of Government of the Caribbean Community on the Caricom Single Market and Economy (CSME).

Current Chair of the Conference of Heads of Government and Prime Minister of Jamaica Andrew Holness made the announcement upon the conclusion of the 2-day meeting in Trinidad and Tobago. “We have agreed to expand the categories of skilled workers who are free to move within the CSME space and this expansion will now include agricultural workers, security guards, beauticians, and barbers, these are positive developments for our people and matters we have been championing for some time.”

The Caricom Free Movement is an agreement amongst the Caribbean Community and Common Market (Caricom) member countries. They created a Caribbean Single Market and Economy (CSME) allowing the free movement of people, goods and services throughout the region. The agreement makes it easier for citizens of one member state to take up jobs in another member state.

Caricom Heads of Government which provides political oversight and strategic direction over the CSME has also agreed that the time for talk is over and now has renewed focus on making the Caricom Single Market and Economy (CSME) more effective.

As part of this process, Prime Minister Holness said Caricom Heads of Government has moved to form a working group tasked with the responsibility to ensure that each member state has a direct sustainable flow of information about each other and the integration movement.

“The importance of sharing information about what is happening regionally was also accepted and we have also set up a working group to advise on how best we can have a sustainable information flow to the people of the community about each other and about the integration movement.”

A result-based approach in managing the CSME is will also be treated as a matter of urgency. “We are moving towards a result-based approach in managing the CSME, we have the institutions in place, we have identified the various processes to achieve that and we would be acting with urgency to ensure the institutions of Caricom are efficient, responsive and agile,” Prime Minister Holness said.

Other topics discussed was the important role that the Caribbean Development Bank and Caricom Development Fund can play in promoting growth and development, Haiti’s implementation plan for its integration into the CSME and the input of private sector and labour in the CSME.

Mia Amor Mottley, Prime Minister of Barbados highlight another important agreement made during the 2-day meeting which is the consensus that both the private sector and labour are important bodies with Caricom and should have a right to sit at the table for Caricom meetings.

She said they must be given the opportunity to make their contribution towards this developmental process. “We also agreed to have detailed discussions with the private sector, and labour on key aspect of the productive sectors that need immediate action and energy and those areas that we concentrate on initially will be renewable energy, agriculture, and food security, transport, be it maritime or air transport and ICT and we believe that the opportunities for immediate action as well as investment for our citizens and our businesses in the region are there and we will work along with the private sector and labour to make that a reality.”

She added, “We have reaffirmed because sometimes you have to spell it out that when we said artist we also really meant beauticians and barbers but we have now spelled it out to make it absolutely clear that especially in our region where our people love to do hair that they should have the freedom of movement in that respect.”

Lead Prime Minister on the CSME in the Quasi-Cabinet of Caricom Dr the Honourable Keith Rowley, Prime Minister of the Republic of Trinidad and Tobago, who hosted the 2-day meeting said alot was achieved during the 2-day talks which have signified a historic moment since the establishment of the CSME.

“The mood of those who attended and those who represented the heads of government was one of can do and must do and it is against that background that we have been able, in this relatively short period to have overcome what seemed to have been insurmountable difficulties because we were brutally frank, we admitted that there were hurdles that we were unwilling to accept.”

Caricom Heads will hold their next inter-sessional meeting to discuss the issue of transportation in February 2019.

NOW Grenada is not responsible for the opinions, statements or media content presented by contributors. In case of abuse, click here to report.
Tags: caribbean single market and economycaricomcurlan campbellfree movementheads of government meeting
Next Post 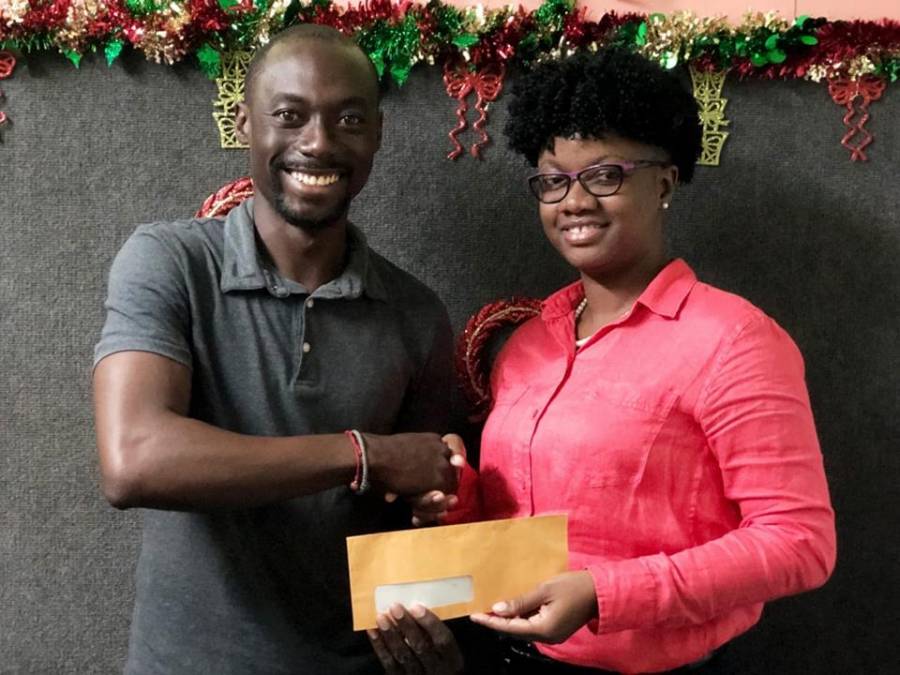