This story was posted 3 years ago
in General News, Technology
2 min. read

Public Utility minister, Gregory Bowen disclosed the information about the legal action to members of the House of Representatives on Wednesday. Without providing in-depth details about the claims in the lawsuit nor the date it was filed, Bowen said that Flow is claiming discrimination by the regulatory bodies because both telecommunications companies applied at the same time for the licence and only Digicel received approval.

Bowen explained to the House that the licence was granted to the Digicel operations first because it was able to engage in discussion with a smaller telecommunications company in Grenada which operates on the same frequency.

“LIME/FLOW/Liberty had a clash with Aislecom and discussion was encouraged,” said Bowen as he informed the House that Digicel came back first with an amicable resolution between itself and the small company.

The 700 MHz spectrum licence provides for Digicel to operate its recently launched Long-Term Evolution (LTE) service. This 4th-generation mobile technology service was launched by Digicel St Lucia in November, followed in Grenada in early December, and on Tuesday, 18 December in St Vincent and the Grenadines.

“Matters do take time in the court, but we hope that it will work out amicably,” said Bowen who informed the House that he felt it was important for customers to know about the development.

Digicel recently stated that their LTE service has an islandwide coverage of 92%.

NOW Grenada is not responsible for the opinions, statements or media content presented by contributors. In case of abuse, click here to report.
Tags: aislecomcellularcourtdigiceldiscriminationectelflowgregory bowenlawsuitlicenceltemobilentrctelecommunications
Next Post 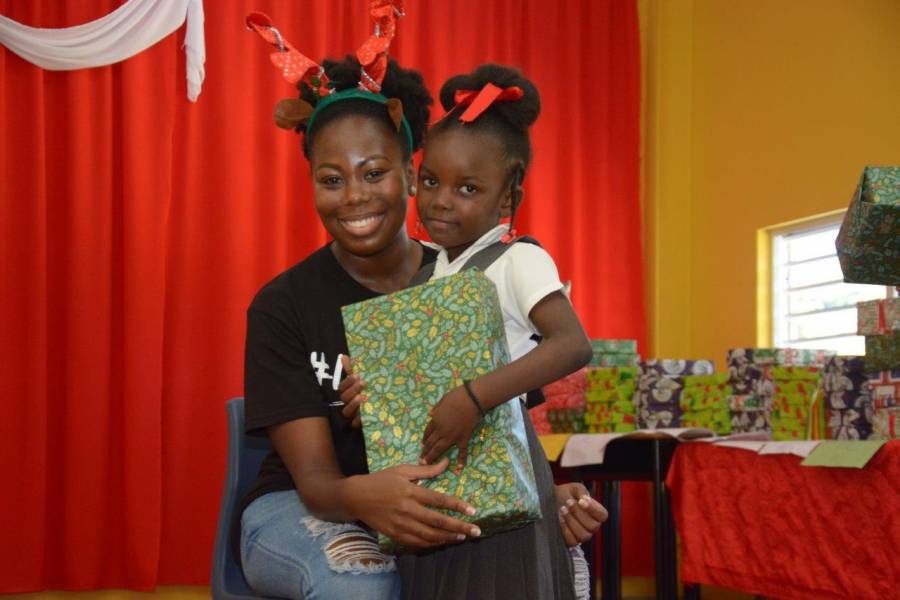