This story was posted 3 years ago
in OPINION/COMMENTARY
7 min. read

I am writing on behalf of the Committee for Human Rights in Grenada (UK) in response to recent articles in the Grenada press relating to the appeal of one of the Grenada 17, Ewart Layne, against the decision not to allow him to practise as an attorney on the ground that the criminal convictions against him, procured in the Maurice Bishop Murder Trial, made him an unfit person.

It seems to CHRG (UK) that the timing of the articles is designed to put pressure on the court not to grant the appeal, as they contain a number of unsubstantiated accusations. Your readers may not be aware that another member of the Grenada 17, Selwyn Strachan, faced similar accusations when seeking a place on a training course in the UK, and his claim against the Law Society in the High Court of Justice was successful with Mr Justice Charles indicating that the fact that made the case exceptional was the real possibility that assessed by reference to the rule of law the appellants’ convictions were unsafe or unsound.

I am setting out below some of the major irregularities in the legal process that led Amnesty International to reach this conclusion:

In a legitimate judicial process the expectation would be that the irregularities in the trial would be addressed by the Appeal Court, but unfortunately, the subsequent appeal process, like the trial itself, was fraught with irregularities. Amnesty International alleges that many of the documents that would normally be made available to the defendants to assist them with their appeal were not forthcoming from the government, and other documents sent by defence lawyers to the defendants were allegedly confiscated by the prison authorities. Before delivering its verbal opinion, the court negotiated an additional payment of $650,000 from the Government as the written judgement in the case would be long and complicated to produce. Having received payment, the original sentences were confirmed, but no written judgement has ever been produced to explain why the numerous irregularities in the trial did not render the original decisions unsafe. Ramsey Clark, a former US Attorney General was in court to hear the verbal judgement and commented: “the decision was totally political in context and tone. It included no consideration of the facts and law, making the entire proceedings illegal, false in its finding of fact and a corruption of justice”.

It is the view of CHRG (UK) that the contention by Amnesty International is correct, the trial of the Grenada 17 was fatally flawed and a gross violation of international standards on the fairness of trials. It is therefore inherently unreasonable to use the conviction of Ewart Layne from this political show trial to draw a conclusion that he is an unfit person to practice law as an attorney in Grenada.

It is high time that there was a proper review into the appalling injustice of this case. It is deserved by the families of those killed on 19 October, including the soldiers. To facilitate this, we are calling on the Government to ensure that the written judgement paid to the Appeal Court judges by the people of Grenada, at great cost, is made public. 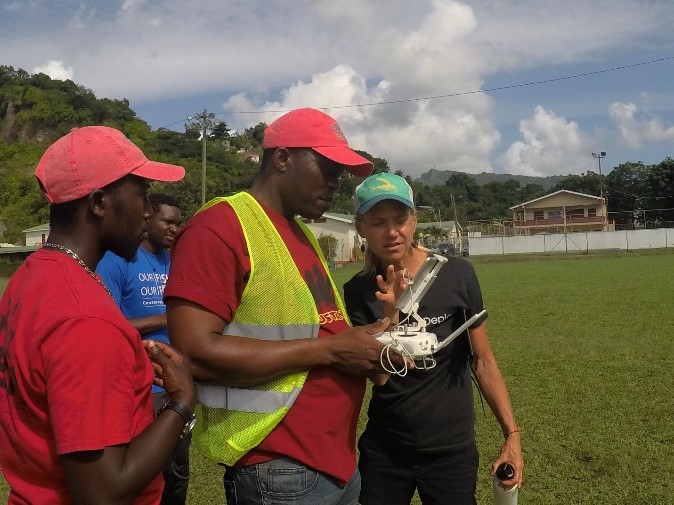