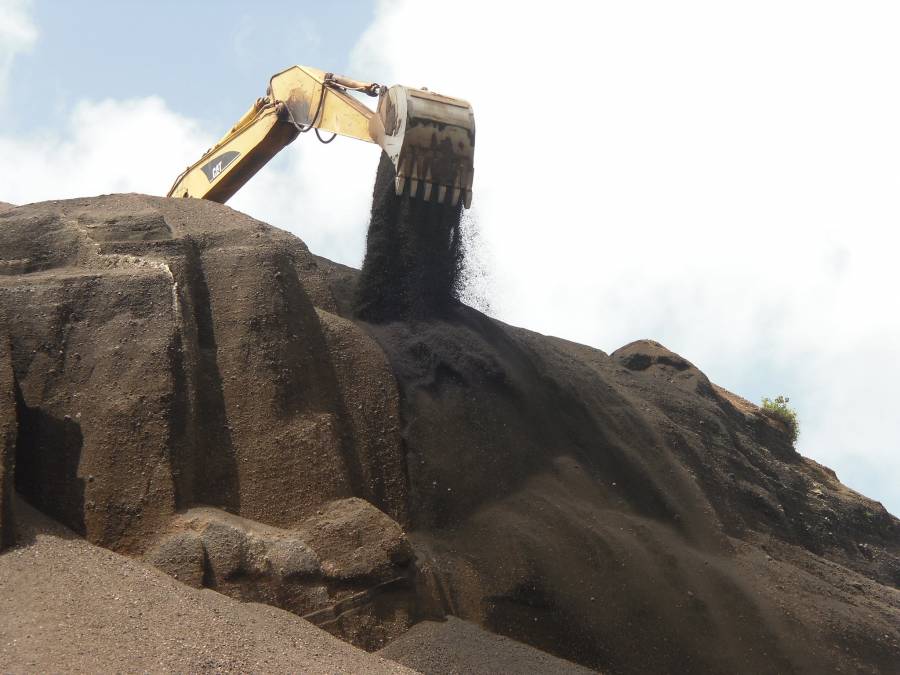 Gravel & Concrete workers benefit from $200,000 in profit sharing and bonuses

Gravel & Concrete workers benefit from $200,000 in profit sharing and bonuses

Workers at the Grenada Gravel, Concrete and Emulsion Production Corporation (Gravel & Concrete) have received more than $200,000 in profit sharing and bonuses.

General Manager of the corporation, Wilfred Hercules said this is the third consecutive year that workers are benefitting from profit sharing. Several years of losses prior to that meant that workers did not receive any profit sharing. However, a turnaround has occurred in the last 3 years, resulting in the end of year payments to workers.

Updating the Prime Minister and Minister of Finance at a meeting on Friday, Hercules said, “15% of the corporation’s profits from 2017, totaling $202,851.55 will be shared among the 103 workers, 86 of whom are fulltime employees and the other 17, contract workers. We are also on track to realising a profit again in 2018 so this is also good news for the workers as they can expect more profit-sharing next year.”

Dr Mitchell received the news enthusiastically, noting that more disposable money in the hands of workers is always good for the local economy and a good morale booster for persons especially during this festive time of the year.

The Prime Minister commended Hercules for excellent leadership of the corporation and for ensuring up to date audited financial records. He also encouraged continued work to improve operational efficiency at the corporation.

Hercules revealed that the corporation is now in the process of purchasing a loader which would significantly enhance operations, adding greater efficiency to the level of service provided for customers.