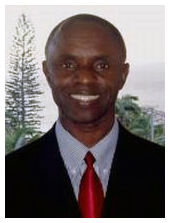 Eugene Otuonye QC, the person who conducted the corruption investigations into former Turks and Caicos Premier Michael Misick is heading the team conducting the financial corruption allegation into the Marketing and National Importing Board (MNIB).

In 2008 Otuonye was selected by a Foreign Affairs Select Committee of British Members of Parliament to conduct a routine review of the administration of Turks and Caicos which is a British overseas territory. The report charged that Misick had engaged in corrupt activities by enriching himself and fellow ministers by selling off crown lands. He was arrested and charged with conspiracy to receive bribes, conspiracy to defraud the government and money laundering a thorough investigation.

In July 2018, Prime Minister Dr Keith Mitchell announced that the Cabinet had approved an investigation into the affairs of the MNIB as a result of financial wrongdoing observed by the new Board of Directors. Shortly after, the Integrity Commission which the Public Life Act provides to conduct inquiries of wrongful allegations into any state-owned enterprise, announced that it had begun preliminary work into the corruption allegations at MNIB.

In a news conference in October Dr Mitchell disclosed that as Minister of Finance under whose supervision the MNIB falls, he is expected to be one of the witnesses in the investigations. He also disclosed that more financial resources were allocated to the Commission for the hiring of additional staff.

A news release issued on Friday by the Government Information Service (GIS) confirmed that Dr Mitchell met with the investigations team at the Office of the Integrity Commission.

“Dr Mitchell, as the Minister responsible for the Marketing and National Importing Board (MNIB), was called to meet with the investigations team as part of the information gathering process.” The release did not disclose the day when he met with the team of investigators which comprise members from the investigating unit of the Integrity Commission.

Without disclosing the number of persons expected to be questioned by the investigating team, the government release said that these interviews would continue after the Christmas season. Former General Manager, Ruel Edwards is at the centre of the investigations.

NOW Grenada is not responsible for the opinions, statements or media content presented by contributors. In case of abuse, click here to report.
Tags: corruptioneugene otuonyegisintegrity commissionkeith mitchelllinda strakermarketing and national importing boardmnibruel edwards
Next Post 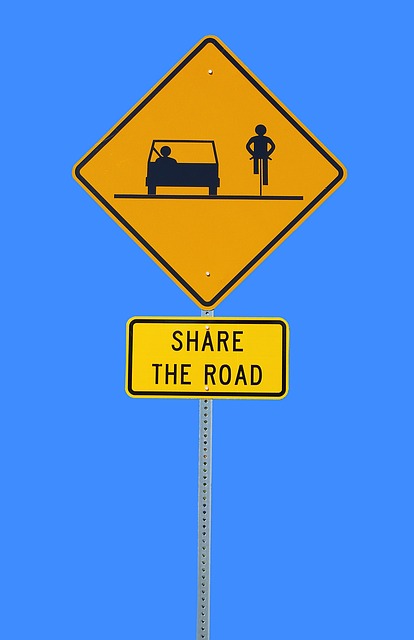