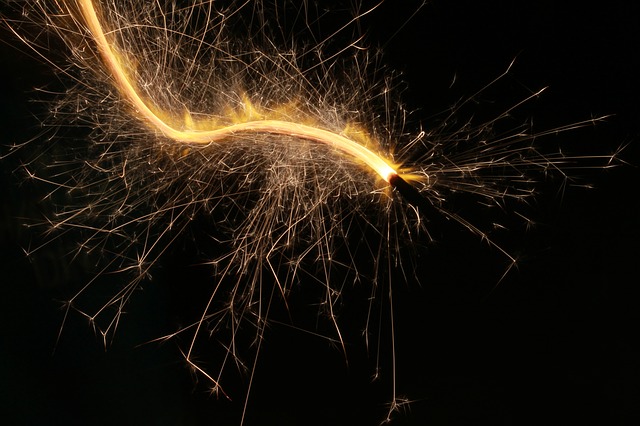 This story was posted 4 years ago
in General News, Youth
3 min. read

Each year approaching the Christmas holiday, the bursting of firecrackers/scratch bombs, sparklers, and other similar explosives have become commonplace for children and some adults, but for many, the illegal activity has become a public nuisance and dangerous practice.

The Royal Grenada Police Force (RGPF) issued a statement on the matter warning against the use of pyrotechnic articles. Inspector Desmond Richard said the RGPF is appealing to parents to intervene to ensure that their children are not involved in these activities. He highlighted the bus terminus as an example of where school-age children are engaging in such activities, which, according to him seems to suggest a lack of parental supervision. “We want to emphasise to parents because a lot of this has to do with young children, to pay attention to their children because as fun as it might be, it is also dangerous since it is an explosive device. In fact, if two or three are put together, the impact and injury it can create are unbelievable.”

He said, “Some students are exploding them within the walls of the bus terminus, now you can understand… that we have to give considerations to older people that might be sick or have anxiety problems and one explosion can throw you off.”

The Customs Department is vigilant about the unauthorised importation of explosives. “It is illegal to bring in such an explosive into the country without a licence. We have examples from Trinidad, where people were seriously injured by the explosion of these devices, so we want to emphasise that the fine is $5,000 if you are caught with explosives without a licence,” said Inspector Richard. “The selling of those items is also illegal, and so we are also encouraging them to cease the practice, but also we as the police would be on a drive to ensure that those things are minimised.”

According to Section 9, subsection 3 (c) of the Explosives Act, Chapter 96 of Volume 6 of the 2010 Continuous Revised Laws of Grenada, makes it is a criminal offence for anyone to use, deal, sell or purchase these explosives, without the appropriate licence. The police in its release issued last week indicated that anyone found in possession of, offering for sale or discharging these devices might face criminal prosecution under the relevant legislation. Public assistance is solicited by the RGPF to report any violation of the law. An appeal was also made for parents and guardians to educate their children about the consequences of detonating such explosives in public. The release stated that parents/guardians might be subject to criminal prosecution for the acts of their children, which cause injury, loss of lives and or loss of property.

A fine of $5,000 can be imposed upon anyone found guilty of the offence of activating, discharging or throwing of these explosive devices in any public place. It is important to note, sudden exposure to loud noise emanating from explosives such as firecrackers can cause temporary or permanent deafness.

NOW Grenada is not responsible for the opinions, statements or media content presented by contributors. In case of abuse, click here to report.
Tags: curlan campbelldesmond richardexplosivefirecrackerpolicepyrotechnicrgpfroyal grenada police force
Next Post 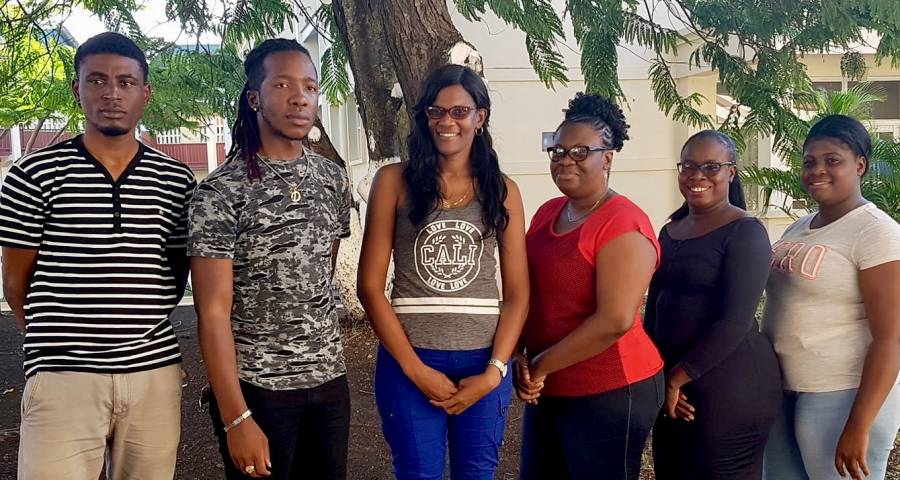