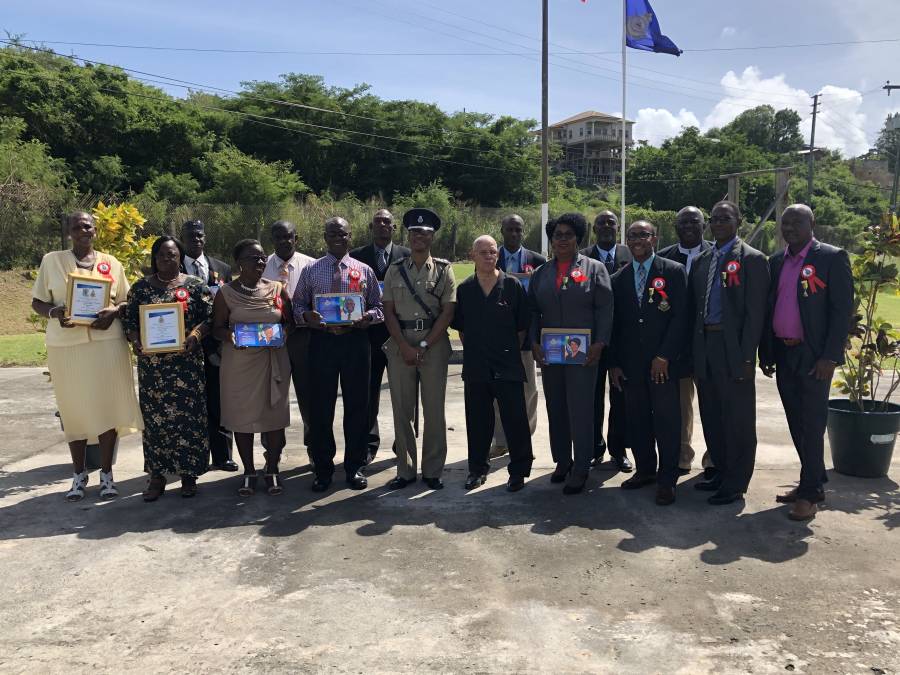 This story was posted 3 years ago
in General News, Video
2 min. read
Share

These officers entered into the service at various times, dating as far back as 1979. Each officer was awarded a plaque and medal of service in recognition of their contribution to the RGPF. Assistant Commissioner of Police Jesmon Prince says these servicemen and women deserve to be recognised and therefore a ceremony like this is a must in showcasing gratitude for their years of service. “It’s about 4 years now we have been doing this as we consider it to be very significant in honouring our retirees when they leave the service and of course you may see some improvement in the whole order of the ceremony.”

As part of the retirement ceremony, the retirees marched through an arch formation made by the members of the RGPF’s Guard of Honour before giving their final salute to the Acting Commissioner. ACP Prince said although their service has come to an end, he believes their knowledge and skills learned during their time in the RGPF can be utilised.

“We believe these are resources we can tap into for advice on certain matters their experience can bring to the fore when they are consulted, and therefore, we are encouraging them to continue to be in good relationship with the force that they can bring their expertise when needed.”

With the current negotiations on the advance payment of pension, ACP Prince says retire officers also stand to benefit once these negotiations are finalised. “When we engage the government to discuss fringe benefits, these officers were still serving and therefore whatever we get from that agreement they will stand to benefit as well.”

Among the retiree is Superintendent Rodriques James who has served within various departments in the RGPF including his recent position as Head of the Drug Squad. He said this is quite a nostalgic moment as he reflected on his service. “I am glad that I have reached this point and I am looking forward to great things ahead…it is my intention to play a deeper role within my community.”

The Assistant Commissioner of Police is hopeful that these retiree officers can continue to assist in the development of their communities. Among the retirees include 4 superintendents, 1 inspector, 5 sergeants, 3 corporals, 5 police constables, 3 rural constables, and 3 civilian employees. 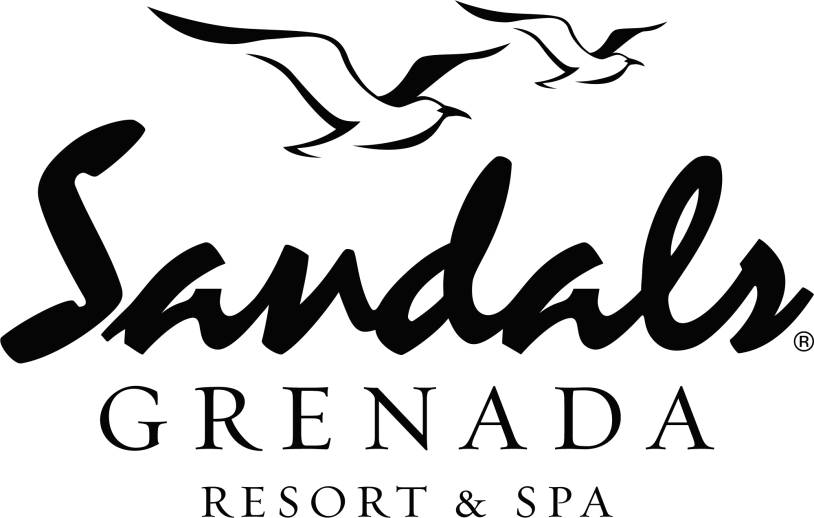