Adaptation, carnival’s evolution and its music

Adaptation, carnival’s evolution and its music

This story was posted 4 years ago
in Arts/Culture/Entertainment, OPINION/COMMENTARY
2 min. read

It is refreshing to listen to the new soca releases from Trinidad for this year’s carnival. Over the last few years, there was hardly a “power” soca song of merit from Trinidad; the emphasis was clearly on “groove.”

That emphasis on groove influenced the decision to have one soca competition, without the distinction between groovy and power. I thought the decision then was unfortunate because both styles of music each has its own place.

The power, with its high energy, provides the music for the “madness” and for the “gettoners” to play a mas’. Groove, on the other hand, provides music for masqueraders to “chip”, “take it slow” and, ultimately, to conserve energy. Both during and after the carnival season, the 2 types of soca have their places.

The Trinidad approach is contrary to that of other islands such as Grenada, St Vincent and Barbados, where the artistes continued to provide quality music in both styles and with competitions for both continuing to grow.

I thought I should make that observation public, because generally we look for Trinidad to provide leadership and guidance for the direction of the music. After all, Trinidad is still the Mecca – and the biggest market in the region – for soca and calypso.

However, the other islands have been more than holding on and are providing leadership. They are not necessarily following Trinidad. In some respects, Trinidad is guilty of providing “mood swings” rather than purposeful leadership for the music.

In the last couple of years, Trinidad has been having “one-song” Dimanche Gras calypso competitions, and none of the other Caribbean islands has followed the T&T format. That one-song competition has failed to attract the crowds back to the competition and, to my mind, it is an unnecessary disturbance of the tradition.

This year, the Trinidad Calypso Monarch competition has been moved from Carnival Sunday night to a weekday evening. I am of the view that moving the competition to Thursday, as is going to happen, may prove a good move. We, in Grenada, have had long discussions on this issue as well. The truth is, the evolution of carnival and the music demands changes and we have to adapt and make our carnival relevant. There is no doubt that the soca competition is attracting the crowds which, truth be told, is a generational switch.

Let us see how the Thursday goes; maybe it’s is a good time for the Trinidad & Tobago Unified Calypsonians Organisation – headed by Lutalo “Brother Resistance” Masimba – to bring back 2 calypsoes to the monarch contest.

NOW Grenada is not responsible for the opinions, statements or media content presented by contributors. In case of abuse, click here to report.
Tags: arley gillcalypsocarnivalgroovesocatrinidad
Next Post 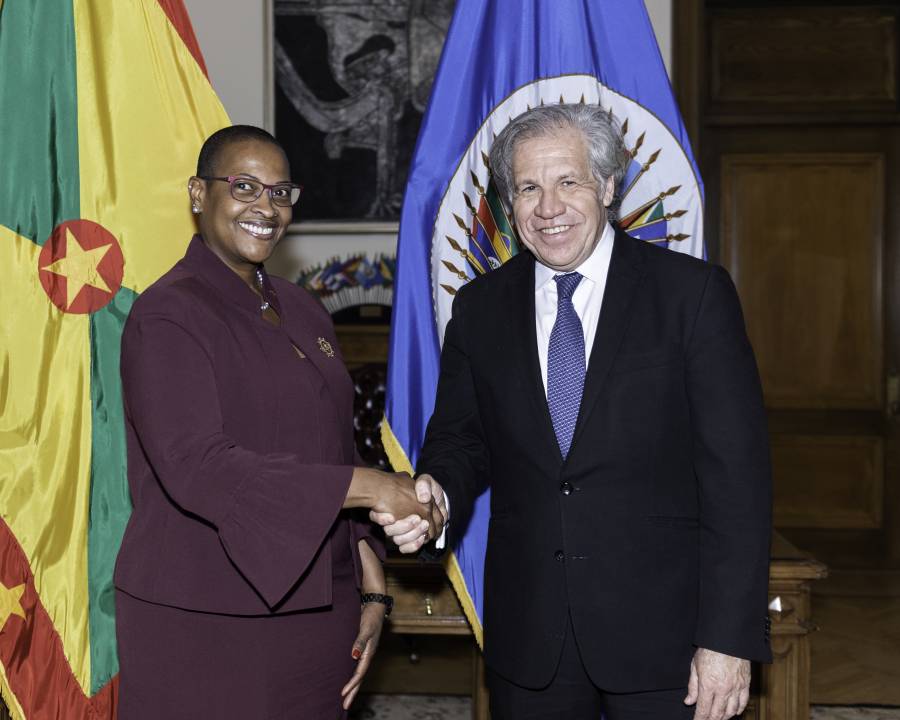