Anselm Clouden, lawyer for the once prominent Spiritual Baptist church leader Archbishop Edmund Gilbert who was convicted for the murder of a minor in 2001, said Gilbert will be released from prison on Saturday, 19 January 2019.

Gilbert who had his life sentence reduced to 18 years for the 2001 murder of 15-year-old Robby-Ann Jeremiah will be walking out of prison on time served.

“His sentence was reduced to 18 years and so he has served his time and will be released on Saturday. This is no favour from the state, but getting released for serving his time as sentenced by the court,” said Clouden, who was not successful in an application made to the Court of Appeal at a sitting in 2018 for an early release of his client on the grounds of ill health.

Gilbert is known to be suffering from complications due to diabetes and cancer. He has been hospitalised on many occasions while in prison. In 2006, Clouden was able to successfully appeal his death sentence which saw it being reduced to 18 years.

Gilbert was the Archbishop of the Unicorn Spiritual Baptist Church in Springs, St George’s when he was apprehended and convicted for the teenager’s murder. According to court records, he had an ongoing sexual relationship with Jeremiah.

Prosecutors were able to convince a judge and jury in December 2001 that Gilbert, who was aged 60 at the time, had strangled the young girl who was a member of his congregation sometime between 31 January and 1 February 2001.

Her lifeless body was found in True Blue after police received a cellular phone call from a male voice on more than one occasion informing them that “the body of a young girl was on top True Blue hill.” The call was traced by the relevant authorities and it was proven to come from a number assigned to Gilbert’s name.

Besides the phone call, the prosecution team presented other evidence which resulted in the jury finding him guilty.

NOW Grenada is not responsible for the opinions, statements or media content presented by contributors. In case of abuse, click here to report.
Tags: anselm cloudenedmund gilbertlinda strakerminormurderrobby-ann jeremiah
Next Post 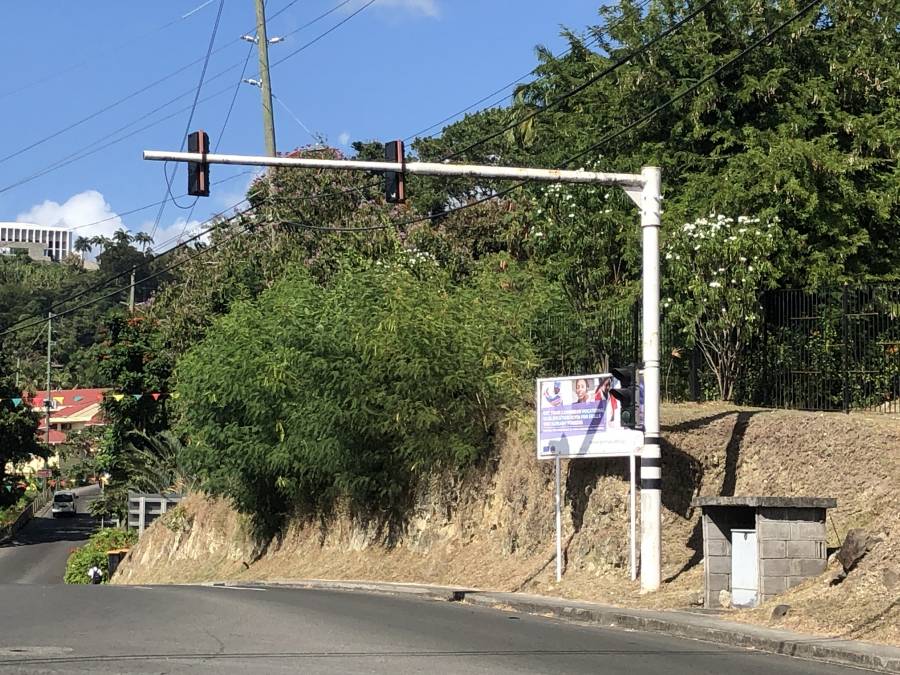