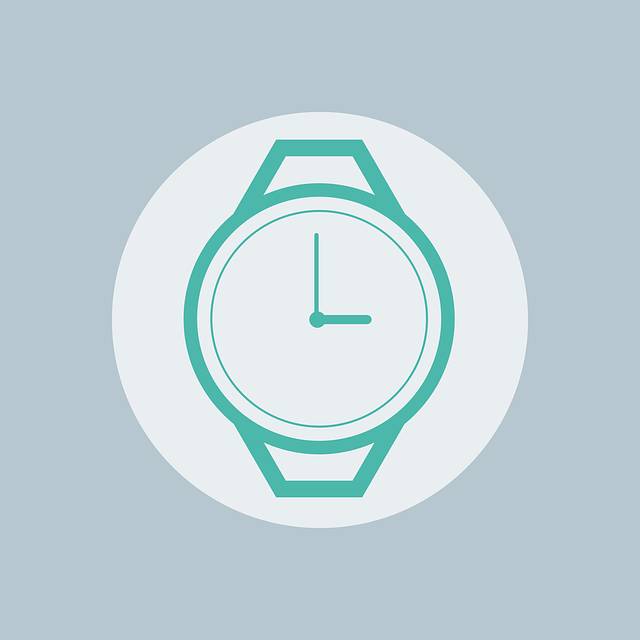 This story was posted 3 years ago
in Notice
2 min. read

The Government of Grenada is advising public officers that the time granted for their meeting today with the Public Workers Union is 3 pm.

A letter from the PWU stated that a general meeting is planned for 2 pm and it sought time off for its membership to attend.

In response, government has indicated that approval is granted as of 3 pm today, which is the standard time granted for officers to attend union meetings.

Therefore, public officers represented by the PWU, are expected to remain on duty up to 3 pm. Officers who do not adhere to this stipulation will be acting in breach of the relevant Staff Order and the directive issued through the Secretary to the Cabinet, who is also the Head of the Public Service.

While government recognises and respects the right of trade unions to meet with their membership, government also reserves the right to make the final decision on the granting of time-off to its employees for whatever purposes.

In a circular sent to Permanent Secretaries and Heads of Department, including the Chief Personnel Officer, Government referred to the relevant provisions of the Staff Order Nos. 21 and 22.

Provision No. 21 states that, “No officer may absent himself from duty during working hours without the permission of the Head of Department in which he works or such other authorised officer.”

Provision No. 22 reads, “An officer who absents himself from duty without permission, except in the case of illness or other unavoidable circumstances, renders himself liable to disciplinary action.”

Public officers are therefore encouraged to be guided accordingly.

NOW Grenada is not responsible for the opinions, statements or media content presented by contributors. In case of abuse, click here to report.
Tags: gismeetingpublic workers unionstaff orderunion
Next Post