Grenada and its Regional Security System (RSS) partners have endorsed a Caribbean Community (Caricom) decision to seek the support of the United Nations in addressing the situation in Venezuela.

Grenada’s Foreign Affairs Minister, Honourable Peter David was included in the Caricom delegation which met with the UN Secretary-General Monday.

A meeting of the RSS Council of Ministers in Barbados on Friday also discussed the situation in Venezuela and cited a need for regional unity on how to best address the current crisis.

Prime Minister and Minister for National Security, Dr the Right Honourable Keith Mitchell, who attended the meeting, predicts that the crisis can easily engulf the rest of the region if the current situation continues.

“Venezuela is right at our borders so what is happening there, if it is not dealt with or solved peacefully, it can have serious consequences for all the countries in the region, including Grenada,” he said.

“If that situation in Venezuela is allowed to prevail, where the United States and other countries have taken one side and China and Russia have taken another side, and either side provides military and others forms of support; without serious mediation, we can see it engulfing the region and all of us will pay a heavy price,” Dr Mitchell warned.

Dr Mitchell said serious mediation is the only way to amicably resolve the crisis. “We hope the UN support, Caricom support and the support of other countries around the world, there can be some initiative taken to mediate the situation there. No attempt should be made to appear to imply that one side should be dealt with and the other side forgotten,” he stated.

NOW Grenada is not responsible for the opinions, statements or media content presented by contributors. In case of abuse, click here to report.
Tags: caribbean communitycaricomregional security systemunited nationsvenezuela
Next Post 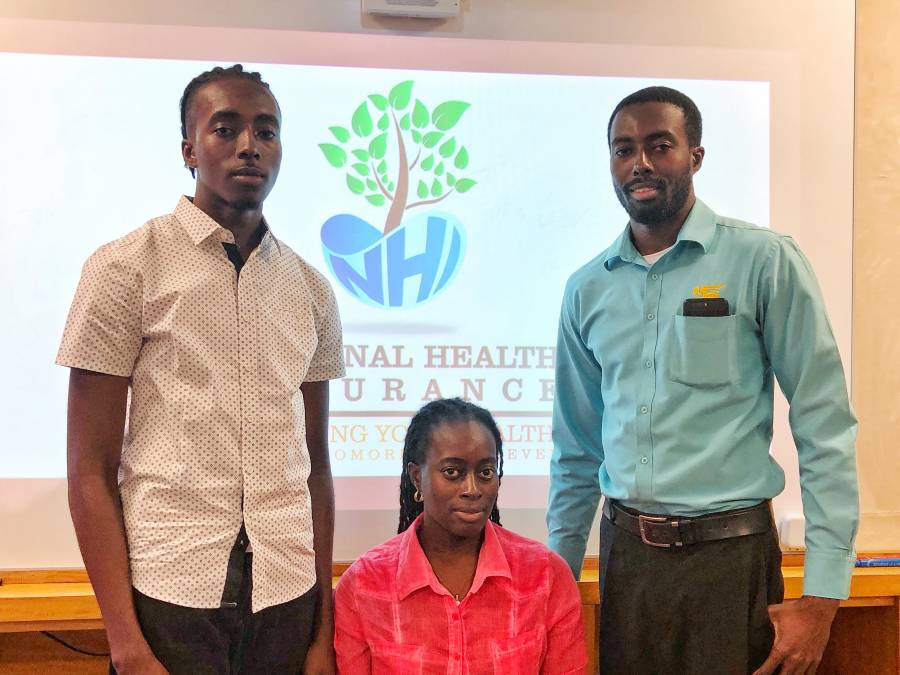