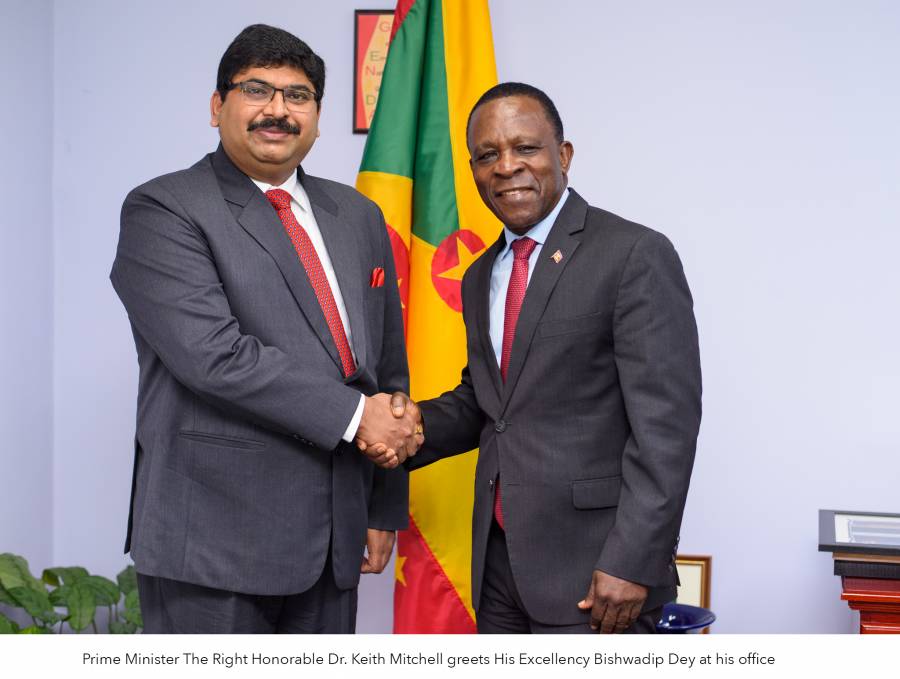 This story was posted 3 years ago
in PRESS RELEASE
3 min. read

On 16 January the High Commissioner of India to Trinidad and Tobago, Grenada and Dominica, His Excellency, Bishwadip Dey made his final official visit to Grenada before he commences a new assignment in Bangladesh. He was accompanied by Honorary Consul of India to Grenada, Shadel Nyack Compton and Indian Cultural Centre Director, Ashok Jajoria.

During his meeting with Dr Mitchell, High Commissioner Dey expressed his gratitude for his cooperation during his time in office and assured him the continued support from the Government of India. He conveyed his sadness in leaving his post after just over 2 years and expressed his love for Grenada and its people and commented that this is what Heaven would be like. The High Commissioner also commended the people of Grenada for their kindness, friendliness, and hospitality and added that many opportunities for business, investment, tourism, and cultural exchange exist for the island and that he hoped our leaders would continue to explore further areas collaboration. He described Grenada as a clean, safe, and beautiful country where many Indians would love to spend time. He said that many unexplored opportunities still existed for our people and businesses.

Prime Minister Mitchell thanked High Commissioner Dey for the many ongoing initiatives in training, education, investment, and building cultural awareness and exchange between India and Grenada, while discussions with Foreign Minister David centered around possible treaties between the two countries and opportunities for “Citizenship By Investment” for Indian nationals. 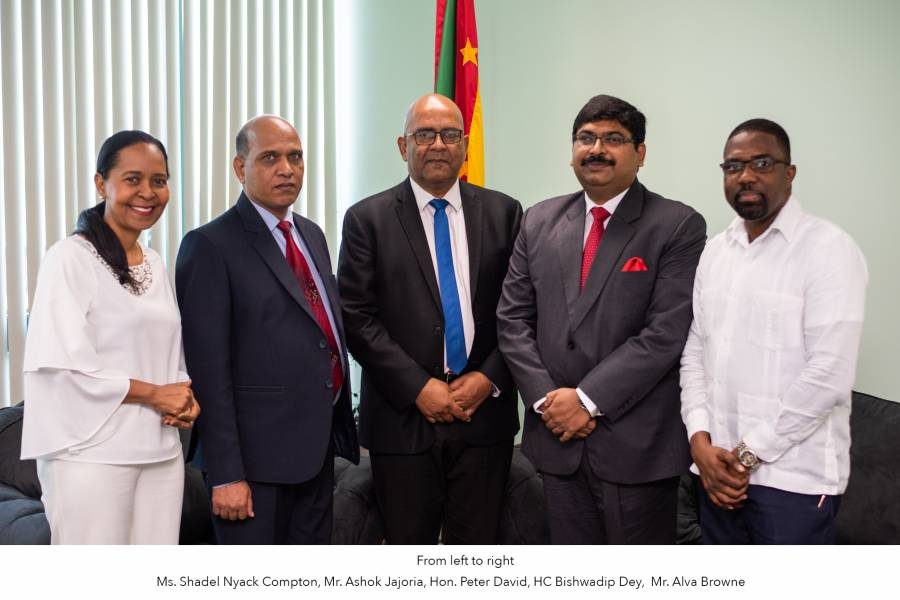 Both countries had forged a strong and mutually beneficial relationship during the High Commissioner’s term in office. It was clear that their friendship and understanding had made great advancements for the two nations. Two such programmes are the Indian Technical and Economic Co-operation (ITEC) and Know India Programme funded by the Government of India, in which eight Grenadians have participated last year. His Excellency, High Commissioner Dey met with 3 Grenadian participants of the ITEC programme (Rachael Criss, Allia Sween and Carla Sylvester), who all expressed that they had gained a wealth of knowledge during their time in India. Each participant conveyed their gratitude for such an amazing initiative and commended the Indian people for their industrious and hospitable nature, stating that the opportunity was a dream realised for them. Several more students will be taking advantage of these programs during this year.

High Commissioner Dey, an avid promoter of building people to people relations and strong cultural and educational linkages, was also excited that for the first time Grenada will be represented at the world’s largest religious pilgrimage, the Kumbh Mela.

Simon Green, a Grenadian cultural and tourism advocate, was selected to enjoy the monumental river bathe which happens every 12 years. On 15 January the first day of the event this year, more than 20 million people took the religious bath. Green, who departs later this month, makes history for Grenada being the first Grenadian representative, and one of 140 million pilgrims expected to attend during the month-long festival.

Honorary Consul Nyack Compton expressed her appreciation to His Excellency High Commissioner Dey for his strong support, his commitment to strengthening the bilateral relations between India and Grenada and his keen interest the development of our people and nation.

NOW Grenada is not responsible for the opinions, statements or media content presented by contributors. In case of abuse, click here to report.
Tags: ashok jajoriabishwadip deyindianyack comptonsimon green
Next Post 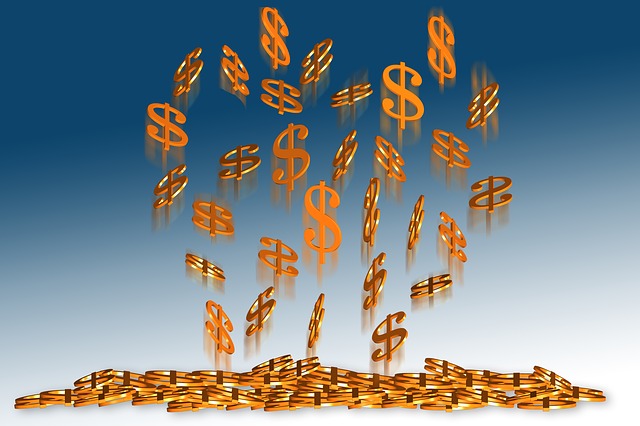