“This will have long-lasting negative commercial consequences on the company and may negatively impact the way its brand and products are perceived in the market by customers,” the release said.

Having been granted leave, Cable & Wireless is entitled within 14 days, to pursue an action in the High Court, asking the Court to review the disputed procedures and decisions of the Hon. Minister and the NTRC.

Recently appointed Attorney General Darshan Ramdhani said in the weekly Tuesday post-cabinet briefing that he was yet to see legal claim and is unable to respond or provide an update.

In December, Bowen informed the nation while speaking at the Parliament that Flow had threatened to take legal action but claim that the failure was due to Flow not complying with the recommendation to have a discussion with another provider who is using the same spectrum that it is applying to use to provide the LTE service.

NOW Grenada is not responsible for the opinions, statements or media content presented by contributors. In case of abuse, click here to report.
Tags: discriminationflowgregory bowenhigh courtlawsuitlinda strakernational telecommunications regulatory commissiontelecommunications
Next Post 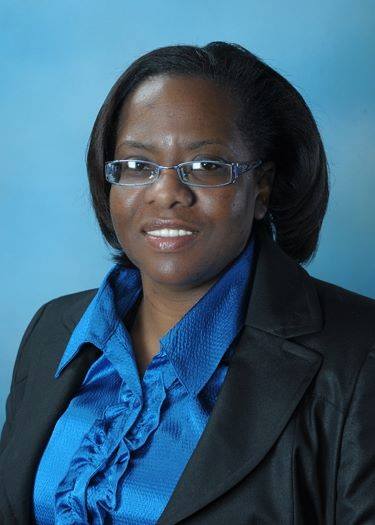