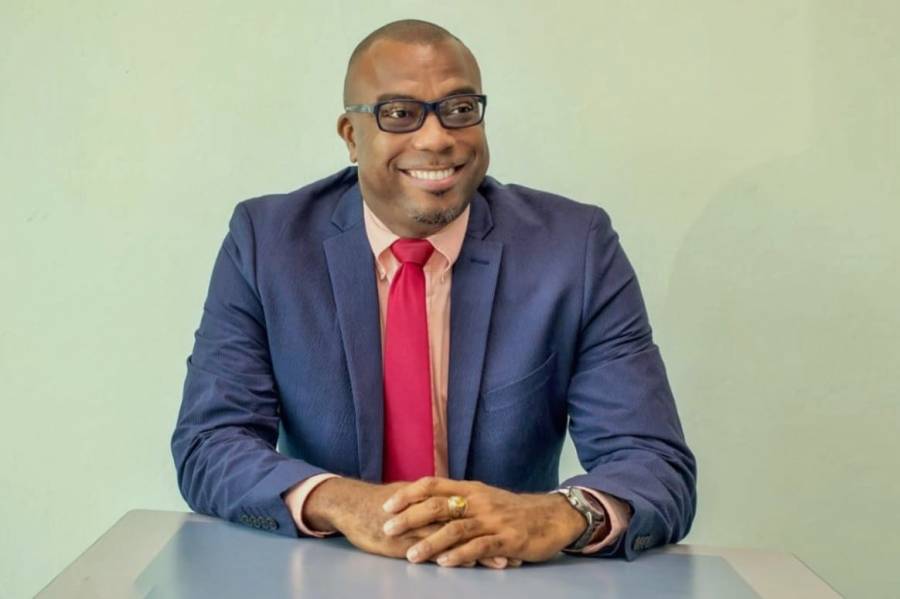 Culture Minister Norland Cox has announced that the new Chief Executive Officer of the Spicemas Corporation (SMC) will be Kelvin Jacob and he will officially start the job on 1 February 2019.

Jacob who is an appointed teacher in the public service holding the position of Vice Principal of Presentation Brothers’ College (PBC), will be on secondment for a contract period of 2 years.

“The decision for secondment was made yesterday,” said Cox when he made the announcement on Wednesday, 30 January at the post-cabinet briefing.

The minister said that Jacob was one of 11 applicants interviewed by a panel comprising persons from the Spicemas Board of Directors who were guided by a score sheet designed by the Department of Public Administration. One of the applicants came from Barbados.

Cox indicated that there will be some changes for the 2019 carnival season because Jacob is coming in with some ideas of his own that are aimed at improving the annual festival which climaxes 12-13 August.

According to Jacob’s Facebook page, he achieved a Master of Arts in Carnival Studies at the University of Trinidad and Tobago; a Bachelor of Arts in Business Administration at St George’s University and an Associate of Arts at Lake-Sumter State College. He also achieved a Certificate in Teaching Programme at the TA Marryshow Community College (TAMCC).

A well-known cultural activist in his community, he is one of the main persons behind “Ignite” the children’s band from St David which participated in the 2017 and 2018 Children Carnival Frolic. He also assisted in preparing young ladies from the parish who entered the National Queen show competition.

Jacob replaces Kirk Seetahal who served in the position from September 2015 and resigned from the post on 31 August 2018.

NOW Grenada is not responsible for the opinions, statements or media content presented by contributors. In case of abuse, click here to report.
Tags: carnivalculturekelvin jacobkirk seetahallinda strakernorland coxspicemas
Next Post