Over the past months the nation watched as relations between the unions and government continue to deteriorate amidst the impasse over pension and gratuity. Sadly, our children have been the first casualties in this battle. They were out of the classroom for almost a month as teachers took strike action.

Now, they will be deprived of a most critical aspect of their educational development, having to forgo school sports and INTERCOL this year. This tragedy is the government’s fault and it is only the government that can fix it.

The teachers’ were entirely right to strike because their cause is an entirely just one. That is why the NDC continues to stand in solidarity with them as they battle this lawless administration for what is constitutionally due to them. Frankly, it is amazing to us in the NDC and perhaps quite an ominous sign that more workers, groups and citizens have not joined in solidarity with the public workers on this matter.

The government has taken the stance that just as the workers are entitled to withhold their labour, so too they are entitled to withhold pay for work not done. Considering that there are very specific disciplinary rules within the public service which cover instances when public officers do not show up for work, we in the NDC believe that government ’s decision to dock workers’ pay was unlawful especially because these disciplinary rules were not followed. Added to this, there can be no argument whatsoever, that it was morally wrong and indeed heartless to dock teachers and public workers pay.

It was morally wrong because the workers were engaged in a legitimate form of protest for a just cause. In retaliating against the strike action by docking public workers pay, this dictatorial and oppressive government was putting on the heavy roller, showing the people of Grenada ‘who is boss’ in their attempt to stifle future anti-government  protest by hitting the people where it hurt most, in their pockets. We encourage the workers of Grenada not to be intimidated or daunted by such oppressive tactics. The worst thing workers can do at this point is to cower and retreat. That is what dictatorial bullies of the type that comprise our government would savour!

It was heartless because it was spitefully timed to inflict the most pain. Salaries were docked in the midst of the Christmas season, leaving many unable to bring cheer to their loved ones. The move to pay salaries early in January will not bamboozle the workers because they will never forget the pain of the reality of an empty bank account after their loan payments were drawn.

To those loyal followers who continue to say government was within their legal right to dock workers’ pay, we remind you that slavery was once legally correct. So too paying female workers less wages than their male counterparts for the same work.

School sports and the INTERCOL meet are just too important to our children’s development for our government to be playing these dirty little games. Added to that, countless small vendors, and businesses large and small depend on the boost in earnings offered by the annual athletics season. Even in the most tumultuous of times, in 1979 after the Revolution and in 2005 after hurricane Ivan, the athletics season still went ahead. Given their reckless modus operendi, we doubt that government has undertaken an economic impact assessment on the economic loss the country will suffer in the absence of the various sports meets.

From whichever angle this issue is considered, the government was wrong to dock salaries and they alone can right that wrong. The NDC therefore calls on government to immediately pay all teachers and public workers their monies that were wrongfully and oppressively withheld during the months of November and December 2018. This is the only chance we have of saving this year’s sports season because we all know that the Prime Minister and his team are not able to make good on his promise to set up “learning centres” to fill the void left by the protesting teachers.

NOW Grenada is not responsible for the opinions, statements or media content presented by contributors. In case of abuse, click here to report.
Tags: heartbeatndcsportsteachersunion
Next Post 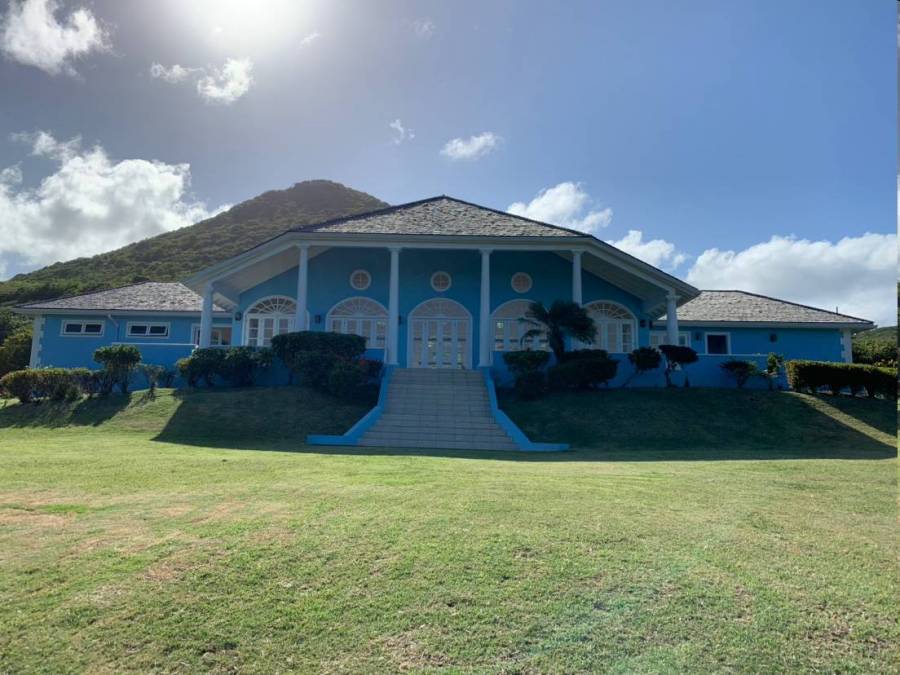