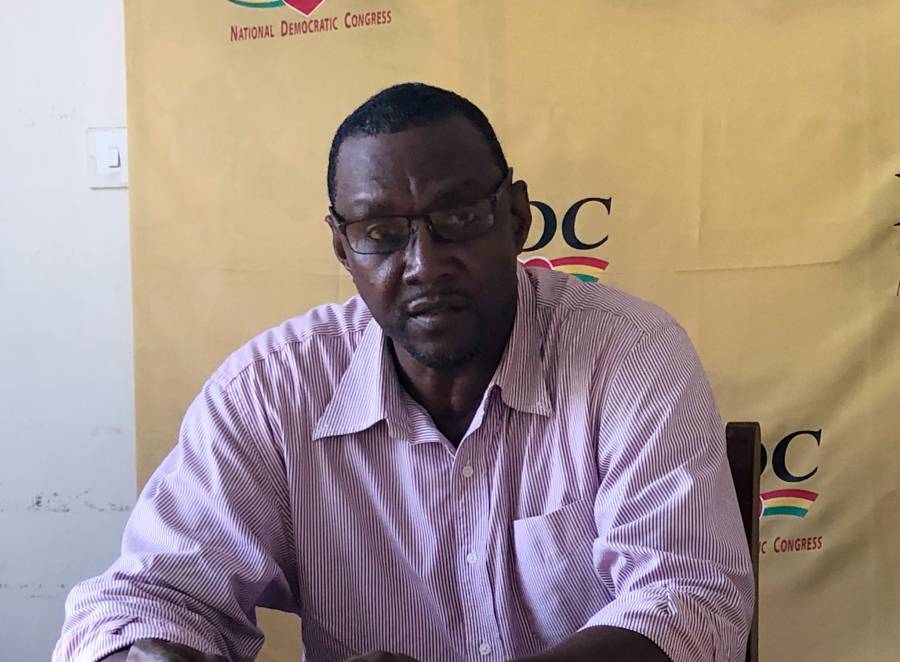 Patrick Simmons weighs in on industrial climate impact on sports

Patrick Simmons weighs in on industrial climate impact on sports

This story was posted 4 years ago
in Education, Sports, Youth
3 min. read

Former educator and principal, National Democratic Congress (NDC) Member of Parliament for St Andrew South East, Patrick Simmons, who once served as Minister of Youth Empowerment, Culture, and Sports from 2008 to 2013, has come to the defence of teachers as they continue in the struggle for gratuity.

This current impasse has resulted in the Grenada Association of Principals of Secondary Schools (GAPSS) taking the decision to cancel the staging of INTERCOL Games 2019, which immediately prompted the government to stage another sporting event dubbed the National Secondary School games in March.

Minister for Education, Emmalin Pierre during this week’s post-cabinet briefing, indicated that this current industrial climate should not infringe on the rights of students, and therefore the decision was taken to stage another event in place of INTERCOL.

“As a result of the importance of these games because as a government, we don’t believe that having a national school game should be dependent on the industrial climate of the country.”

“This decision is respecting the decision of the Grenada Association of Principals, respecting that as a private company or business of INTERCOL will not happen this year, but we do not believe that as responsible citizens… and as a government that the children of our nation should be held, hostage.”

Reacting to the announcement made by Minister Pierre, Simmons believes this move by the government may not be feasible given the short space of time. Speaking during the NDC press briefing on Tuesday, Simmons said this will ultimately be an effort of futility.

“I cannot see the possibility of having games of such magnitude within that short period of time… I don’t see anything positive coming out of this, it is like a knee jerk reaction to a decision taken by the principals’ association we see the government stepping forward to do so.”

Simmons questions who will govern mobilising staff and volunteers for the games when most of the staff for INTERCOL games are the said teachers who are now involved in work-to-rule in protest.

“The bulk of the volunteers are actually teachers or people within the education system and if the work-to-rule continues, then we know that they will only do what is required of them during the normal school hours… so as Mr Ashby put it, we know that INTERCOL is a day of school outside of the classroom, so I don’t know how that will be handled.”

The former sports minister was asked what position he would have taken if he were in the position of the current Minister of Sports. He responded, “As a former teacher and former principal and a parent, I cannot sit in a cabinet and support a motion of that nature that directly affects the profession that brought me to life and in fact, the negative impact is now having on sports which is part of my life, again. I would not sit there and be part of that.”

The government is expected to launch this new sporting event in the coming days but has not yet provided a date.

NOW Grenada is not responsible for the opinions, statements or media content presented by contributors. In case of abuse, click here to report.
Tags: curlan campbellemmalin pierreintercolministry of educationpatrick simmonssports
Next Post