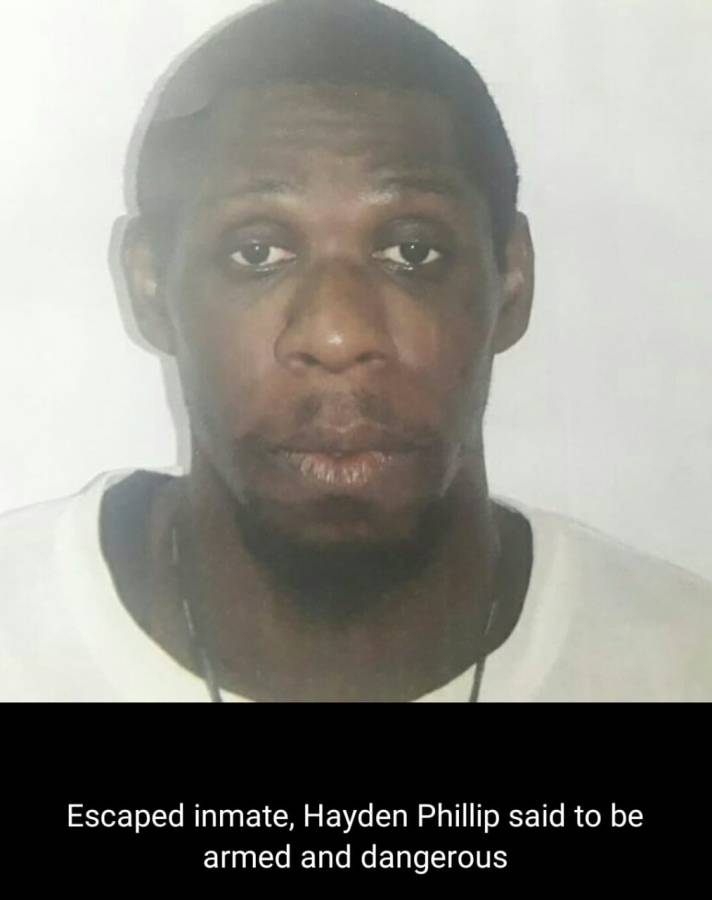 Police give assurance that escaped prisoner will be recaptured

Police give assurance that escaped prisoner will be recaptured

This story was posted 3 years ago
in Crime
2 min. read

Police have given the assurance that a convict who escaped prison 7 days ago and is still on the run will be recaptured. At the same time, they advise individuals who are enabling him to avoid a lawful arrest that they stand to be imprisoned for up to 10 years.

Police are urging members of the public island-wide to be on alert for Hayden Phillip who escaped prison last Thursday by jumping the protective wall at the Richmond Hill Prison. He was discovered missing at 3:45 pm.

Describing Phillip as dangerous, Inspector Desmond Richard, Acting Head of the Community Relations Department of the Royal Grenada Police Force (RGPF), said that police had received tips of Phillip being seen in different communities in the parish of St George.

“From information received, there is every indication that apart from getting assistance from persons, he is moving from one point to another,” said Richard who admitted that last Sunday there was a search of a community in the south of the island from a tip-off.

“But from what we gathered, he moved out by throwing himself over a cliff in the nearby area, and he continues to be on the loose, but we want to give the public the assurance that he will be recaptured,” said Richard who urged persons to be alert while going about their daily duties.

Phillip was serving a sentence for robbery but had previously committed other offences such as rape and stealing.

Richard said that the police are currently conducting an investigation to determine and clarify information into those who are believed to be helping Phillip avoid recapture, and once the investigation proves that individuals are knowingly aiding him, these persons will be arrested and prosecuted to the full extent of the law.

The penalty to harbour, conceal, or aid in the concealment of any person who has committed a crime, according to Section 383 of the Criminal Code CAP 72 (A) Volume 4 of the 2010 Continuous Revised Laws ranges between a minimum of 6 months and 5 years in prison.

NOW Grenada is not responsible for the opinions, statements or media content presented by contributors. In case of abuse, click here to report.
Tags: criminal codedesmond richardhayden philliplinda straker
Next Post 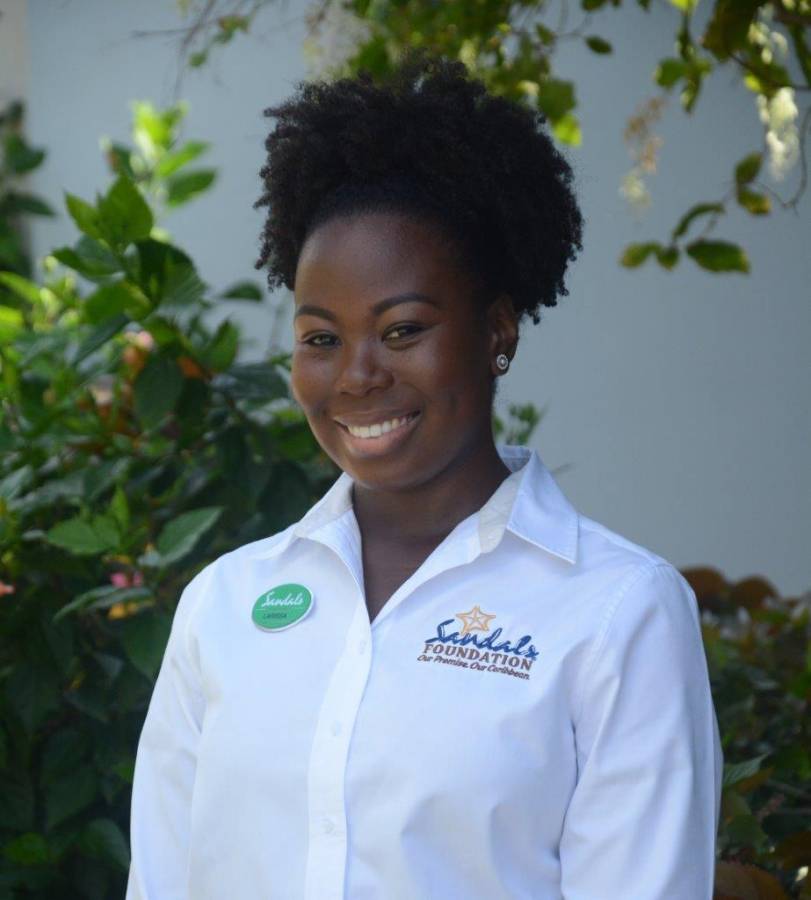 Workforce sensitised on the threat of dengue