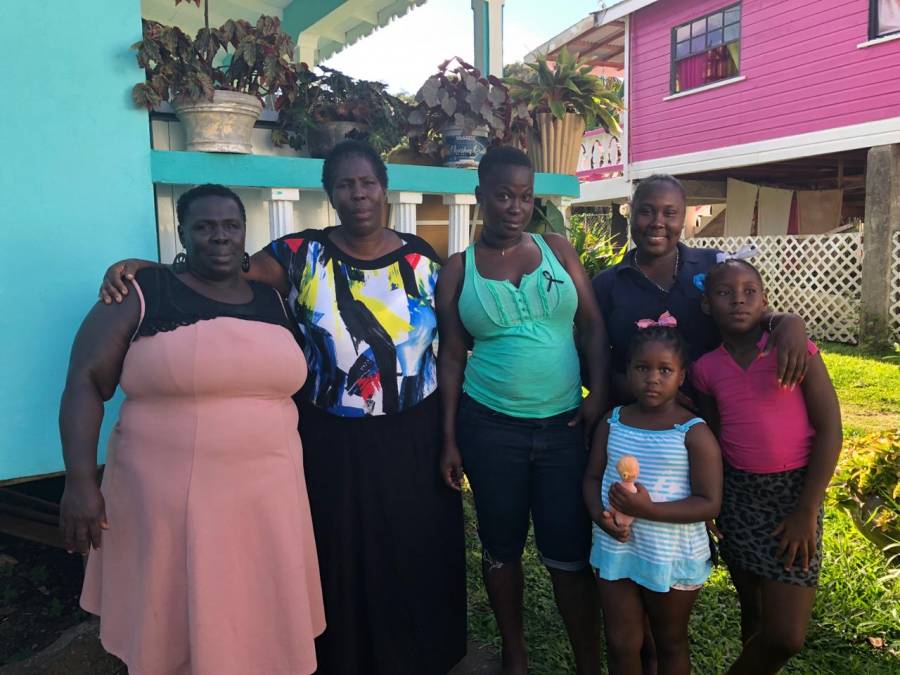 Relatives of Garvin Anthony: First Aid may have saved his life

Relatives of Garvin Anthony: First Aid may have saved his life

The relatives of Garvin Anthony — who was killed on the night of Friday, 11 January — believe he would be alive today if the people around him knew how to administer first aid.

Anthony’s aunt, Mennie Murray, was visibly upset over the circulation of the graphic video showing the 33-year-old from Mt Rush, on the ground after being stabbed.

“People tend to react to things differently, and I realise it’s not with Garvin alone, but many lives have been cut short due to the negligence of people. I am watching the video of people searching his pockets instead assisting him,” she said.

The untimely death of her nephew occurred on the day of her birthday. What was even more disheartening for the family Murray said is the fact that no one on the scene knew how to administer first aid which could have saved his life. She called for persons to be taught CPR to be able to save lives.

On Monday, an autopsy report concluded that Anthony died as a result of hypovolemic shock due to multiple stab wounds including 2 to the abdomen.

His mother Theresa Anthony said the family is unable to cope with this tragic loss. “I am not saying this because it’s my son, but he was very loving and loved to have fun, and his death is hard on all of us.”

30-year old Nyron Parris, of Beausejour, St George has been charged with non-capital murder. He is expected to make his first court appearance at the St George’s Magistrate Court on Tuesday, 15 January.

NOW Grenada is not responsible for the opinions, statements or media content presented by contributors. In case of abuse, click here to report.
Tags: curlan campbellfirst aidgarvin anthonystabbing
Next Post