On Monday, 28 January 2019 a delegation of the Caribbean Community (Caricom), comprising Dr the Hon. Timothy Harris, Chairman of Caricom, the Hon. Mia Mottley and Dr the Hon. Keith Rowley, Prime Ministers of St Kitts and Nevis, Barbados, and Trinidad and Tobago, respectively, and the Hon. Peter David,  Foreign Minister of Grenada, HE Irwin LaRocque, Caricom Secretary-General, as well as the Permanent Representatives of these countries, met with the United Nations Secretary-General HE Antonio Guterres to discuss the situation in the Bolivarian Republic of Venezuela.

The Caricom delegation expressed its grave concern over the untenable situation in Venezuela. The delegation strongly urged that further deterioration would seriously aggravate the plight of Venezuelans. The Caribbean Community is steadfast that the region must remain a Zone of Peace.

The Caricom delegation emphasised its commitment to the tenets of Article 2(4) of the UN Charter which calls on states to refrain from the threat or the use of force. Caricom has been consistent in the critical importance it accords to the key principles of non-interference and non-intervention.  Caricom reaffirmed the view that there was an urgent need for meaningful dialogue leading to a peaceful internal solution for the Venezuelan people. The Caribbean Community is resolute in its belief that it is never too late for dialogue since the consequences of no dialogue will be dire.

The United Nations Secretary General extended his offer of good offices, circumstances permitting, to facilitate dialogue and negotiation between the parties. The Caricom delegation indicated its readiness to work assiduously to bring the parties to the negotiating table.

To this end, the visiting Caricom Heads of Government today engaged with various Permanent Representatives – Canada, the Russian Federation, the European Union and the African Union. They also engaged with the President of the Bolivarian Republic of Venezuela and the Foreign Minister of Mexico with a view to reduce tensions and build a platform for dialogue. Futher engagements will take place in the next few days as the situation remains fluid.

NOW Grenada is not responsible for the opinions, statements or media content presented by contributors. In case of abuse, click here to report.
Tags: article 2(4) un chartercaricompeter davidvenezuelazone of peace
Next Post 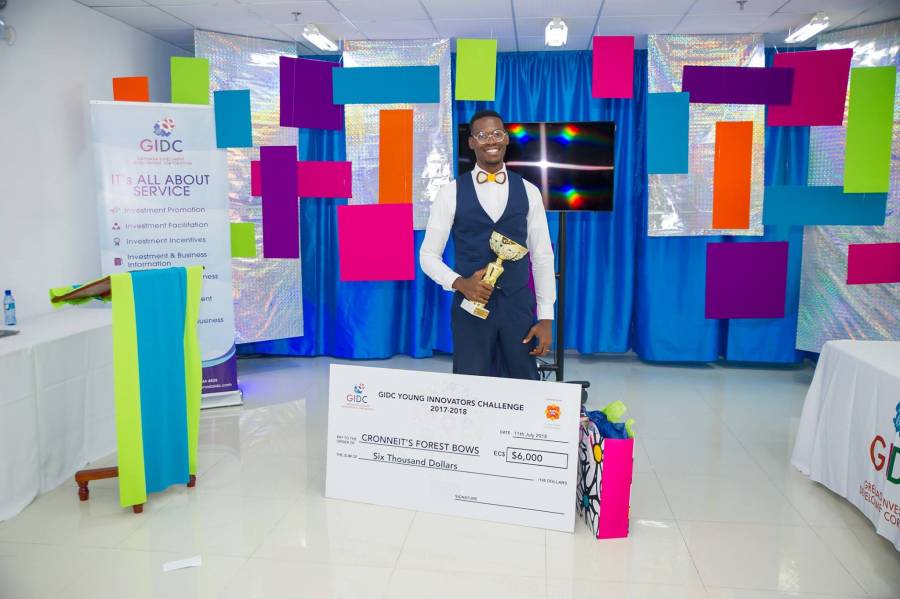