A group of professionals from various sectors who were youths during the period of the reign of the People’s Revolutionary Government (PRG), have formed a committee for the purpose of celebrating the 40th anniversary of 13 March 1979 historic revolution – the first in the Eastern Caribbean.

Ferguson said that activities will focus on the internal and external challenges of the Revolution which collapsed on 19 October 1983 with the killing of Maurice Bishop, other Cabinet colleagues and members of the public because of internal conflicts among high ranking officials of the Revolution.

“We will also speak about the positive effects it provided for the island. There were many positives about the many people-oriented programmes such as social programmes. You had the Centre for Popular Education that aimed to ensure that every single Grenadian respective of age could read and write,” said Ferguson, who, during the period of the Revolution was a member of staff at the Government Information Service (GIS).

Sharing more of the social programmes which had a positive impact on the society, Ferguson said that the PRG’s Housing Repair Programme, the setting up of the national transportation system and development in the agro-industries were initiatives that had positive impacts throughout the island.

Scheduled to start from 1 March 2019 the activities will conclude on 29 May – Maurice Bishop’s 75th birthdate. During the celebration period, the Committee also intends to organise public education sessions, health fairs, community work and cultural activities.

Ferguson said that the key activities in March are a calypso show branded “Champs in Concert” scheduled for 9 March at the Trade Centre. The show will be featuring Valentino, a veteran calypsonian out of Trinidad & Tobago plus several Grenadian entertainers.

There will also be the launch of a book on the Revolution titled “By Their Own Hands” by Englishman, Dr Steve Cushon and Grenadian, Denis Bartholomew, at Norton’s Hall on 11 March. The 4th annual March 13th Lecture will be delivered by former Prime Minister of St Lucia, Dr Kenny Anthony at the Trade Centre on 12 March and an exhibition on the Revolution from 13-15 March at Norton’s Hall.

NOW Grenada is not responsible for the opinions, statements or media content presented by contributors. In case of abuse, click here to report.
Tags: 13 march 197940th anniversaryeastern caribbeanlinda strakerpeople's revolutionary governmentrevolution
Next Post 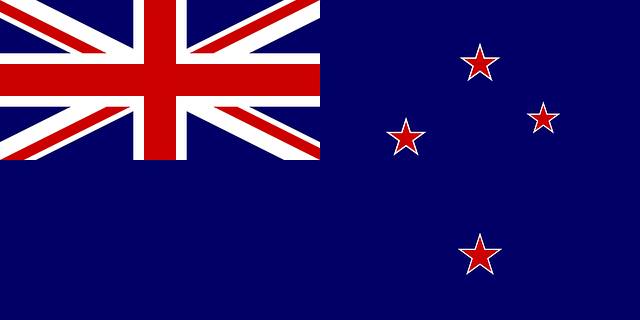