This story was posted 2 years ago
in Education, PRESS RELEASE, Sports
2 min. read 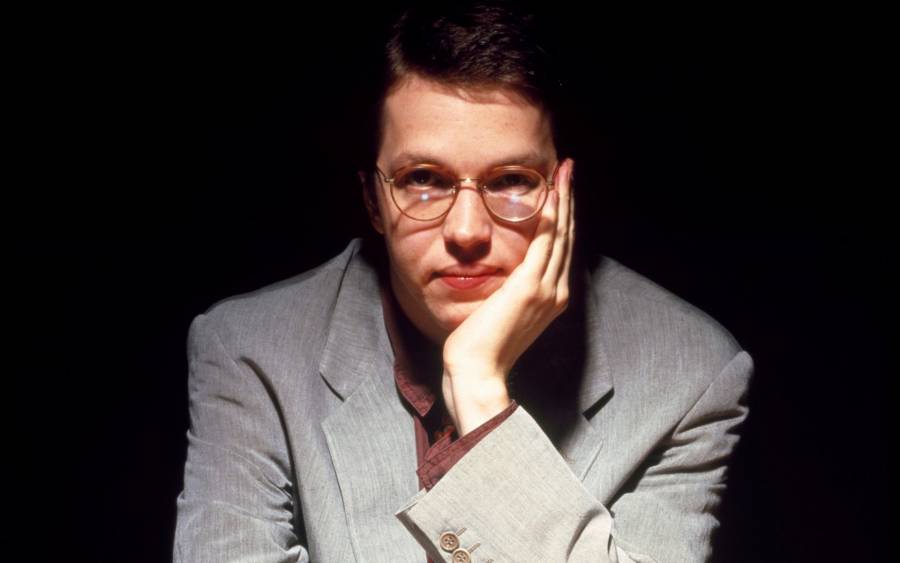 Chess enthusiasts in Grenada will have an historic opportunity this week to play celebrated British Grandmaster Nigel Short MBE in an exhibition match.

Grandmaster Short, who was once ranked number 3 in the world (1988-1989), intends to engage, simultaneously, a maximum of 25 players in the exhibition match which takes place on the evening of Thursday, 28 February at the newly opened Grenada Olympic House in Morne Rouge, on which occasion a Grenada Chess Association (GCA) will also be launched.

Thursday evening’s activities begin at 5 pm and are open to all chess players and persons interested in being part of the GCA.

Grandmaster Short will be in Grenada from 26 February to 2 March, ‘spreading the gospel of chess’.

A local interim chess committee, which is working towards the establishment of the GCA, is co-ordinating the visit of Grandmaster Short who currently serves a Vice-President of the World Chess Federation (FIDE). The interim committee is spearheaded by Carlyle Glean Jr, Terrence Smith and Ruggles Ferguson.

Apart from Thursday’s activity at Olympic House, Grandmaster Short’s programme includes meetings with Government and sports officials aimed at encouraging the spread of chess in primary and secondary schools and in local communities.

On Friday, 1 March he meets with students of the Grenada Boys Secondary School (GBSS) and Presentation Brothers’ College (PBC) who play or are interested in playing chess. That session takes place at the GBSS Auditorium at 1 pm.

Arguably the most celebrated British Chess player, Grandmaster Short is also a chess columnist, chess coach and chess commentator. Born in 1965, he has had a colourful career on the Chess board: learning to play at age 5; becoming the youngest ever participant in the British Chess Championship, in 1977, three days before his 12th birthday; becoming, in 1979, the youngest International Master in chess history; and becoming, in 1984, at the age of 19, the youngest Grandmaster in the world. He has been playing chess for over 48 years.

Apart from World Champion, Grandmaster is the highest title a chess player can attain.