A proposed meeting Friday by Labour Commissioner Cyrus Griffith to provide conciliation in the pension negotiations impasse did not take place, as the public sector trade unions failed to show up.

Following the deadlock in talks in January and in response to the referral of the matter by the Head of the Government’s Pension Engagement Committee to the Ministry of Labour, the Labour Commissioner invited the trade unions to a conciliation meeting on 1 February.

Through correspondence received by the Labour Commissioner after the scheduled 9:30 am start time for the meeting, the unions said, in part, that “it would be futile to convene the proposed meeting.”

Separate correspondence addressed to the Chairman of the Government’s Pension Engagement Committee confirmed that the unions and staff associations “have found it necessary to pursue the demands for pensionable benefits for Public Officers through the legal process.”

The Labour Commissioner will now report the matter to the Labour Minister for his mediation, in keeping with the established procedures for settling disputes.

The Government’s Pension Engagement Committee and the public sector trade unions have already agreed on the need for pension for public officers. The issue at hand is the advance payment of pension which is commonly referred to as gratuity.

NOW Grenada is not responsible for the opinions, statements or media content presented by contributors. In case of abuse, click here to report.
Tags: cyrus griffithgisgratuitylabour commissionerpension engagement committeetrade union
Next Post 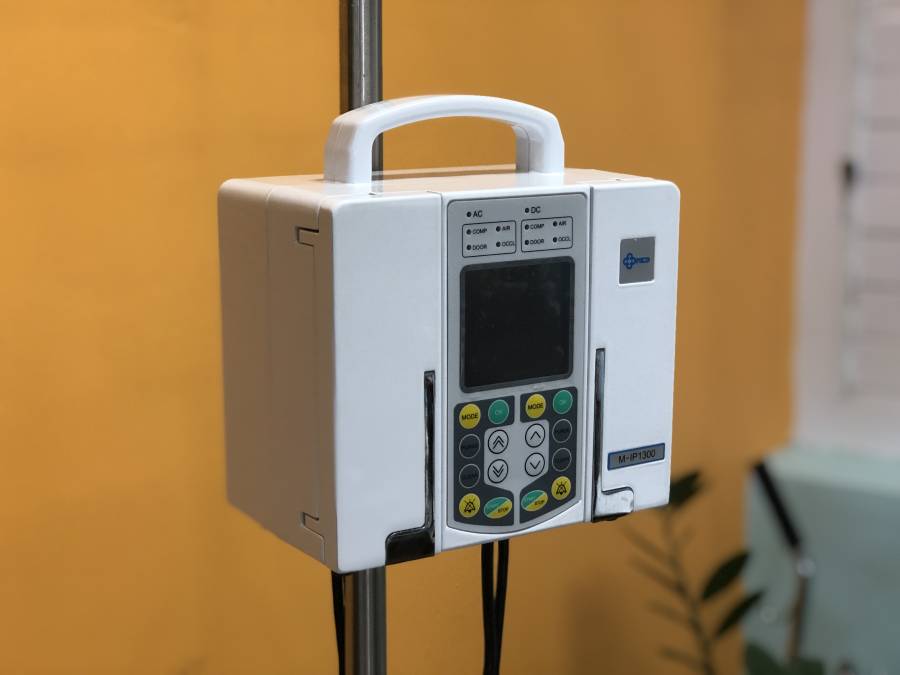