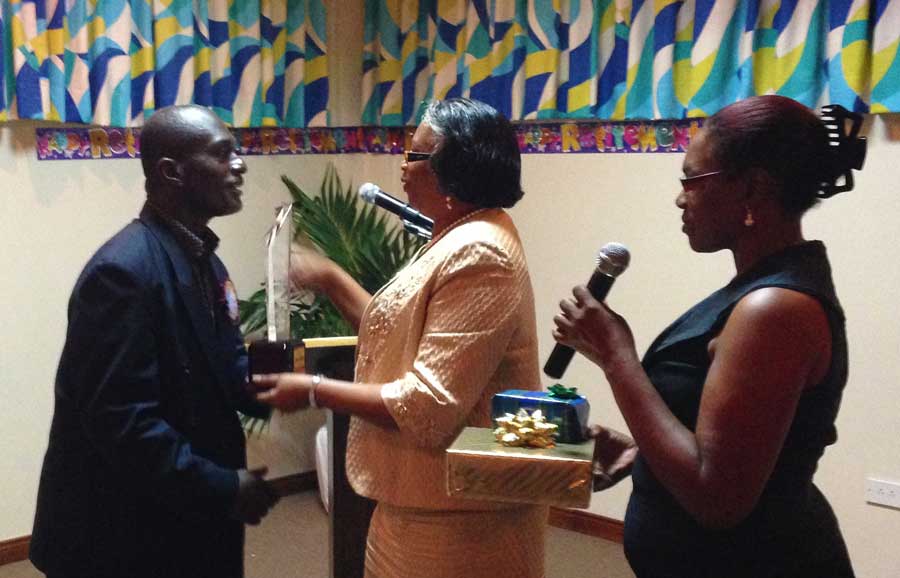 It was with a deep sense of sadness that the Board of Directors and Members of the Grenada Hotel & Tourism Association (GHTA) learnt on Saturday, 23 February of the passing of Lawrence Lambert CBE.

Lambert was a vital member of the GHTA. He was always willing to offer his advice and knowledge to others in the sector and was loved by both the employees and many returning guests at the Flamboyant as well as the members of the GHTA.

In 1971 Lambert migrated from Grenada to work as a management trainee at Jolly Beach Hotel, Antigua. This business closed shortly afterward, and Lambert took up the offer of a 3-year scholarship to study Hotel & Restaurant Management at the Centennial College of Applied Arts & Technology in Canada.

Following his period of study Lambert worked for 4 1/2 years with the Canadian Government at the Department of Revenue & Taxation while undertaking a part time job at the Harbour Castle Hotel.

In 1989 Lambert returned to Grenada and along with a several investors, purchased the Flamboyant Hotel which at the time consisted of 9 units overlooking the internationally acclaimed Grand Anse Beach. By 1990 the property had expanded to 26 rooms and in relatively quick succession more rooms were added until it reached the grand total of 68 rooms.

In total, Lambert dedicated 40 years to the tourism sector before his retirement from the Flamboyant. He served as the President of the GHTA and remained on the Board of Directors for most of his hotel career in Grenada. He represented the GHTA as a Director on the Caribbean Hotel & Tourism Association Board for many years and he was a very active member of the GHTA’s Training & Culinary Committees. In addition, Lambert served on the Grenada Airlift Committee.

Lambert spent his retirement from the hotel industry setting up what became a thriving business, Palm Tree Gardens, and remained on the Board of the GHTA serving as an Honorary Director.

Lambert will be greatly missed and the GHTA offers its condolences to his wife, children and extended family.

NOW Grenada is not responsible for the opinions, statements or media content presented by contributors. In case of abuse, click here to report.
Tags: deathflamboyantghtagrenada hotel & tourism associationlawrence lambert
Next Post