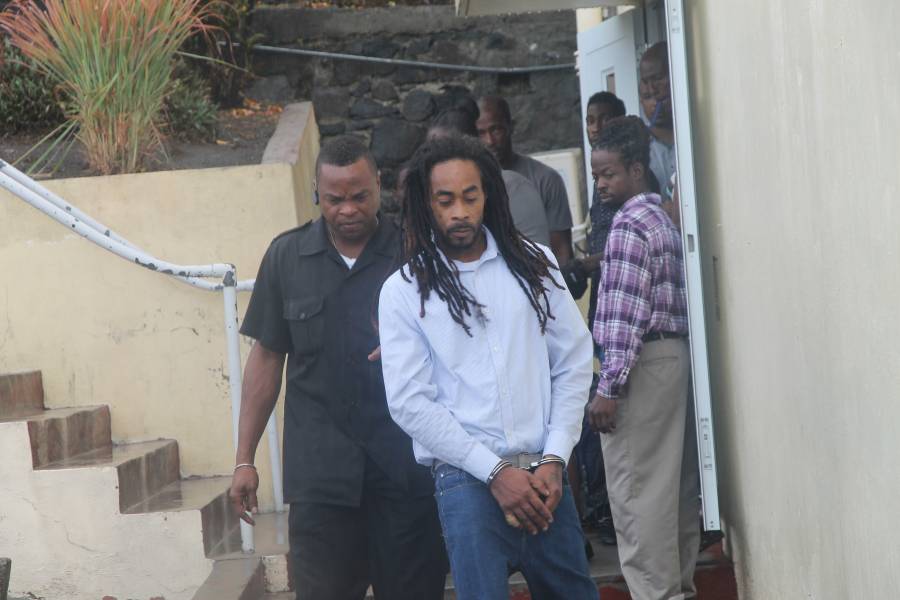 Kellon Andrew being escorted in handcuffs at the St. George’s Magistrate
Share

A weekend stabbing at a popular night club in La Mode St George has claimed the life of Floyd Olive of the same village and has left the alleged killer, Kellon Andrew, 34 years, Painter, of La Mode to face a charge of Non-Capital Murder.

The accused appeared before the St George’s Magistrate’ on Tuesday in handcuffs and was later remanded to Her Majesty’s Prisons.

According to the police report, 35-year-old Olive was stabbed sometime between 6 am and 7 am on Saturday, 23 February 2019 at a popular entertainment club in his neighbourhood called Club Temptation.

An autopsy conducted on Monday, 25 February 2019 revealed that Olive died as a result of a puncture wound to the heart.

Andrew is being represented by attorney Ruggles Ferguson and is expected to make his next court appearance on 18 March 2019.

The police have also reported that two St Andrew residents are currently hospitalised in stable condition, one at the General Hospital and the other at the Princess Alice Hospital, following a stabbing incident that occurred at La Fillette, St Andrew about 1 am on Saturday, 23 February 2019 involving 3 males. One male is currently in police custody.

NOW Grenada is not responsible for the opinions, statements or media content presented by contributors. In case of abuse, click here to report.
Tags: curlan campbellfloyd olivekellon andrewnon-capital murder
Next Post 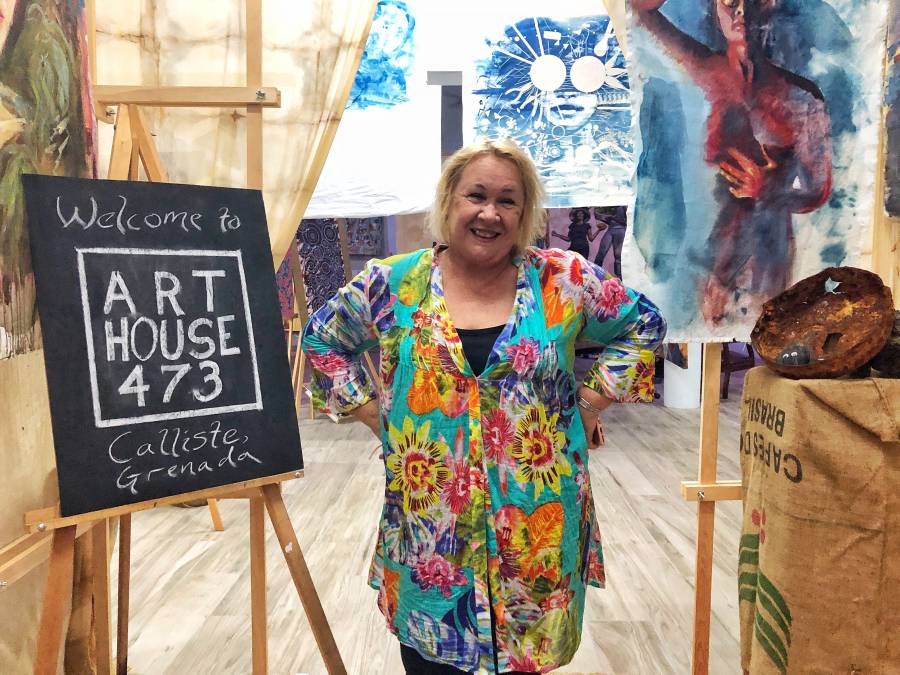 A permanent home for Grenadian Art