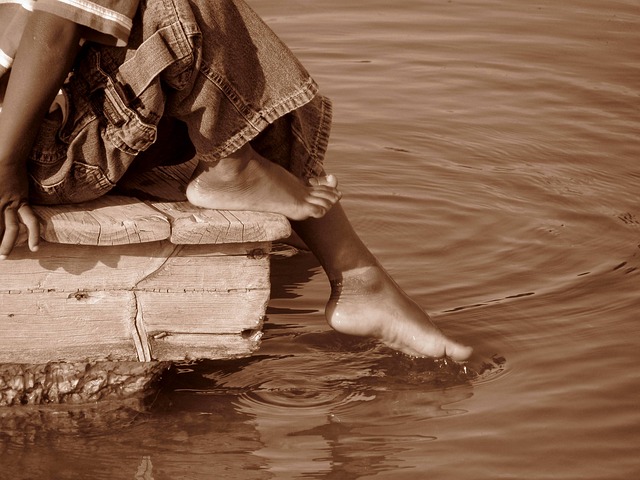 A magistrate in Grenada, last week placed a mother on EC$15,000 bail with 2 sureties after she was charged for maiming her 11-year-old daughter by injuring to her left foot and cutting off her middle toe.

According to court documents, on 15 February the 11-year-old and her 15-year-old sister had a misunderstanding, and this resulted in the mother taking a knife and committing the act on the minor.

In compliance with the child abuse protocol, medical officials contacted the relevant law enforcement agencies and police reportedly spoke to the student while she was a patient at the General Hospital as part of their investigations.

The 48-year-old mother is a laundry attendant. She will make her first court appearance on 30 May 2019. Once convicted of the offence she can be sentenced to a maximum of 20 years imprisonment.

“A person who intentionally and unlawfully causes a maim or any dangerous harm to any other person commits an offence and is liable on conviction on indictment to a term of imprisonment not exceeding twenty years,” says section 208 of the Criminal Code.

The child has been removed from the home.

NOW Grenada is not responsible for the opinions, statements or media content presented by contributors. In case of abuse, click here to report.
Tags: child abusecriminal codelinda straker
Next Post

The Willie Redhead Foundation at 25