The current administration in Grenada has once again demonstrated its lack of competence in governing this country.

Recently, during a post-Cabinet briefing, MP for the Constituency of St Andrew South East, Hon. Emmalin Pierre, made an announcement that a council of ministers would be established comprising the 4 members of Parliament for St Andrew to spearhead development in the parish, especially in the areas of health and tourism. This announcement serves as an acknowledgement of the failure of the ministerial system of government under the Keith Mitchell led administration.

Our system of government allows for the Ministry of Tourism to develop the tourism sector throughout Grenada, Carriacou and Petite Martinique and likewise, the Ministry of Health. A Member of Parliament (MP) may serve as an advocate within the Cabinet of Ministers for developmental projects on behalf of his/her constituency. It is not normal to set up a council of ministers to address matters common to constituencies. Indeed, that amounts usurping the authority of the line minister and is tantamount to the establishment of a second Cabinet. More acutely, it points to a breakdown in our governance structure. Some may ask the question, “why is this an issue?” Or even say, “maybe with additional expertise and experiences, projects may be identified and undertaken more effectively.” However, this is an issue because elected members of parliament interfering with ministerial duties not aligned to or connected with their portfolio can undermine the responsibility of the line ministry, disrupt the smooth functioning of the various ministries and render competent technical and non-technical public officers redundant and vulnerable. It can also be demotivating, lead to conflicts of interest and political bias, as well as reduced confidence in the ministerial system of government.

Without a doubt, there is a tremendous need for improvement in our governmental structure. The establishment of a council of ministers points to a failure in our institutions of government. This does not surprise us in the NDC, because our institutions have been under constant attack by Mitchell for many years.

What is clear is that the members of parliament representing the constituencies in the parish of St Andrew have seen the need to work together to infuse economic and social life in the parish. They are basically admitting that their policies or lack thereof, have failed to develop the rural communities. In fact, the increases in taxes in recent times have virtually dismantled the rural economy rendering Grenville a “ghost town” except on month end. They have systematically failed the people who have voted for them consistently over the years.

Significantly, the announcement highlights the need for the establishment of local government not only in Carriacou and Petite Martinique, but in all parishes on the mainland. Local Government (called District Boards prior to 1969), focused on developing the needs of the people of the parish in such areas as public health issues, the school system and other areas of concern within the community. District Boards served outside of the ministerial government and were run by elected members who were responsible for the holistic development of the parish. The respective line ministries provided supervision of projects as well as financial and technical support to the board to ensure that projects undertaken were aligned to national development plans. That structure was quite different from what the minister announced. If as a matter of policy, government finds it best to reintroduce local government, then we suggest that this be done in an orderly manner, within the necessary legislative framework.

The minister’s announcement suggesting that a council of ministers will be established to look after issues of health, tourism and other matters of development in St Andrew is inconsistent with ministerial government and effective representation. This “initiative” should serve as an eye-opener that we need better representation and a more responsive system of government. Accordingly, we must hold our MPs accountable and demand proper representation and we must strongly advocate for the return of local government to Grenada, Carriacou and Petite Martinique. With the return of local government, ALL parishes, including the big parish will benefit from proper holistic development of the physical infrastructure including sporting facilities, the social infrastructure, the local economy and most importantly, health facilities.

The demonstrated need for decentralisation of government does not mean, nor does it give parliamentarians licence to distort the ministerial system of government. The minister’s suggested mode of operation will lead to further chaos and institutional decay, rather than community development.

NOW Grenada is not responsible for the opinions, statements or media content presented by contributors. In case of abuse, click here to report.
Tags: local governmentministerial systemndc
Next Post 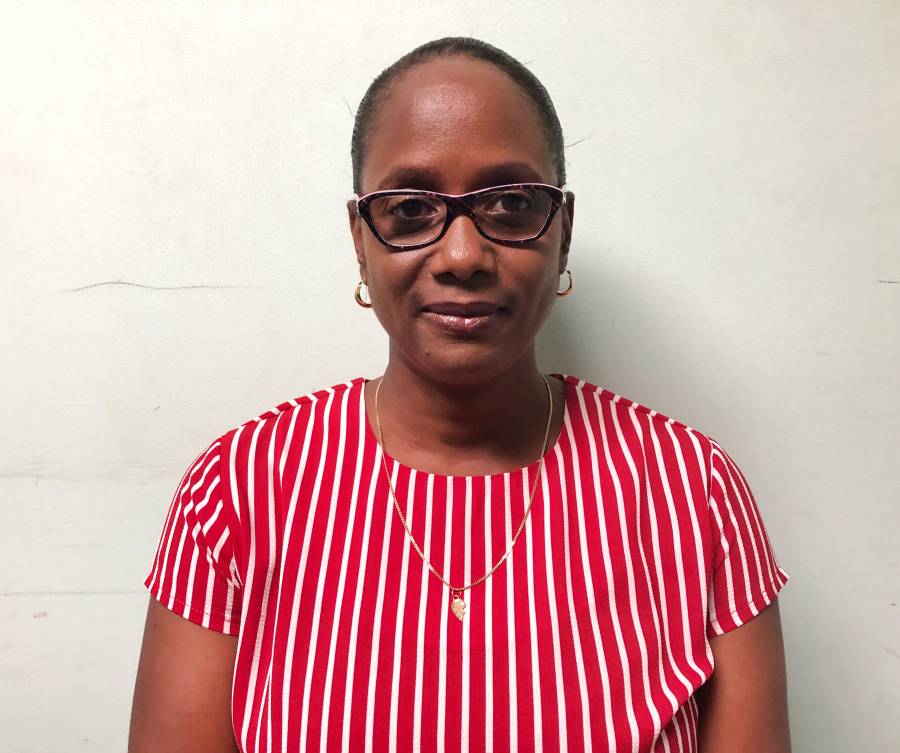