Prime Minister and Minister for National Security, Dr The Right Honourable Keith Mitchell is high in praise for the nation’s police officers and the positive image that the Royal Grenada Police Force (RGPF) currently enjoys.

At a meeting with senior officers of the RGPF today, Dr Mitchell said Grenada’s current crime rate and the RGPF’s success in crime-fighting are also attracting the attention of other Caribbean countries.

Acting Police Commissioner, Edvin Martin said the crime rate in Grenada is down by 6.2% over 2017 figures. He also disclosed that Grenada is NOT among 8 Caricom neighbours which are included on the list of the top 25 countries in the world with the highest homicide rates.

Dr Mitchell said the recognition of Grenada’s success in crime-fighting is such that other regional countries are expressing interest in recruiting police officers from here, to bolster their crime-fighting efforts. He said, “I am proud of this. By your performance, you are paving the way for others. Sometimes we concentrate on ourselves, not realising that the job we do, lays the foundation for our brother or sister to get an opportunity.”

Dr Mitchell underscored the importance of peace and stability in both internal and external confidence in any country. He said, “The police force plays an important part in how people see their own country. The more peaceful and stable a country is, the more we are seen as being aggressive in fighting crime, this brings a greater level of confidence for the people in the country. Visitors too, will consider our peacefulness and relatively low crime rate when considering where to vacation.”

Notwithstanding the positive image, Dr Mitchell said there are negative elements that can tarnish the image of the force but he believes, the level of this is quite low.

“While no institution is devoid of corrupt practices, I think it is fair to say that this force, comparatively speaking, leads in the Caribbean, as far as the issue of low levels of corruption is concerned.

Drawing on the assumption that major criminal and drug activity in any country, is usually linked to corrupt elements within the police force, Dr Mitchell said, “The less crime and the less corrupt practices we see, are a clear indication of the low level of corruption in our police force. We know for a fact that it is not completely clean, but the question is how we deal with it and it must be done impartially and without any bias.”

The Prime Minister’s engagement with the senior RGPF officers dealt with many other issues including the status of plans for new headquarters; procurement of a vessel for the Coast Guard; a new mechanism for the promotion of officers; good leadership qualities and the need for officers to maintain good health through better lifestyle choices.

NOW Grenada is not responsible for the opinions, statements or media content presented by contributors. In case of abuse, click here to report.
Tags: crimeedvin martingisnational securityroyal grenada police force
Next Post 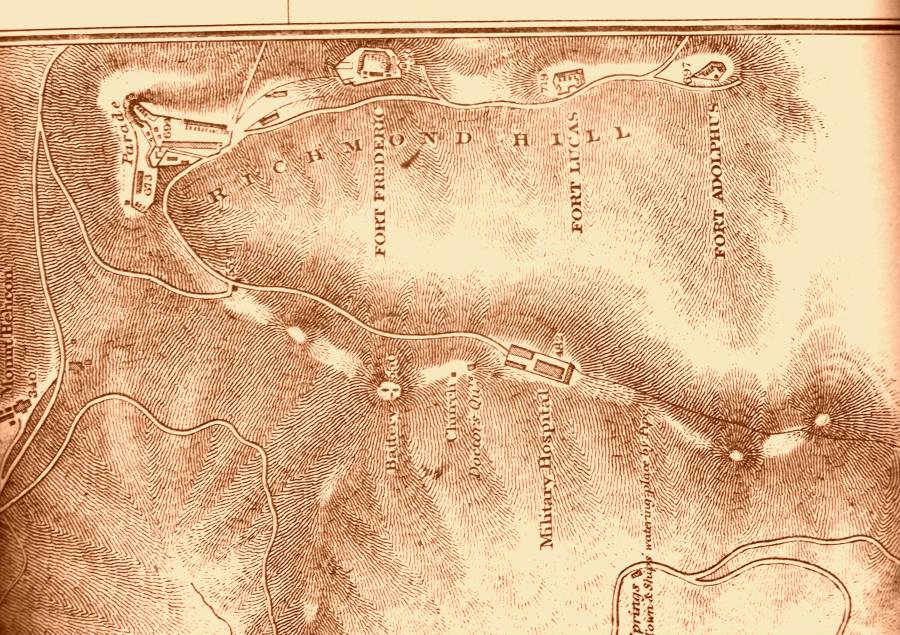