This story was posted 2 years ago
in Notice
1 min. read

The Traffic Department of the Royal Grenada Police Force advises that effective 5 pm on Tuesday, 26 February 2019, the following temporary traffic arrangement will take effect, to facilitate the hosting of the Taste of Grenada event at the Carenage public road, which also includes a mini carnival parade.

The Carenage public road from its intersection with Hughes Street towards the direction of Andall Supermarket (Carenage) will operate as one-way traffic only.

Vehicles will not be allowed to enter the Carenage public road from the Burns Point roundabout.

No parking will be allowed along the left side of the Carenage public road towards the Sendall Tunnel direction.

Vehicles will not be allowed to make a right turn unto the Carenage public road from its intersection with Hughes Street. 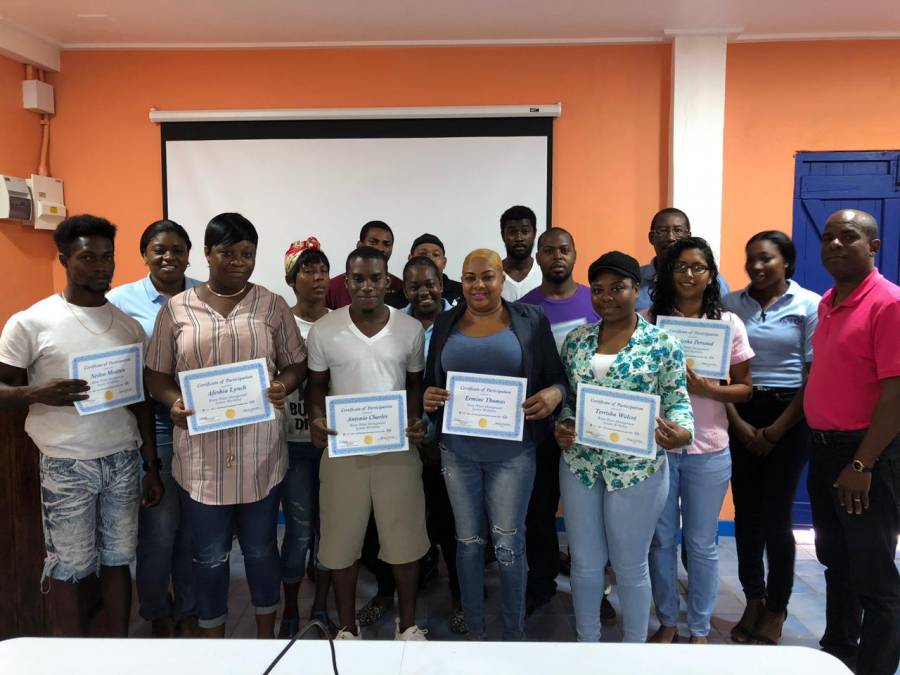