Andrew has been charged with non-capital murder.

35-year-old Olive was stabbed sometime between 6 am and 7 am on Saturday, 23 February 2019, at a popular entertainment club in his neighborhood.

An autopsy conducted on Monday, 25 February 2019 revealed that Olive died as a result of a puncture wound to the heart.

Meanwhile, 2 St Andrew residents are currently hospitalised in stable condition, one at the General Hospital and the other at the Princess Alice Hospital, following a stabbing incident involving 3 males that occurred at La Fillette, St Andrew about 1 am on Saturday, 23 February 2019.

One male is currently in police custody.

NOW Grenada is not responsible for the opinions, statements or media content presented by contributors. In case of abuse, click here to report.
Tags: floyd olivekellon andrewpolicestabbing
Next Post 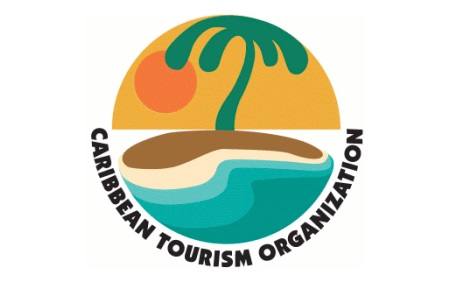