This story was posted 2 years ago
in Business, General News, Travel/Tourism
1 min. read 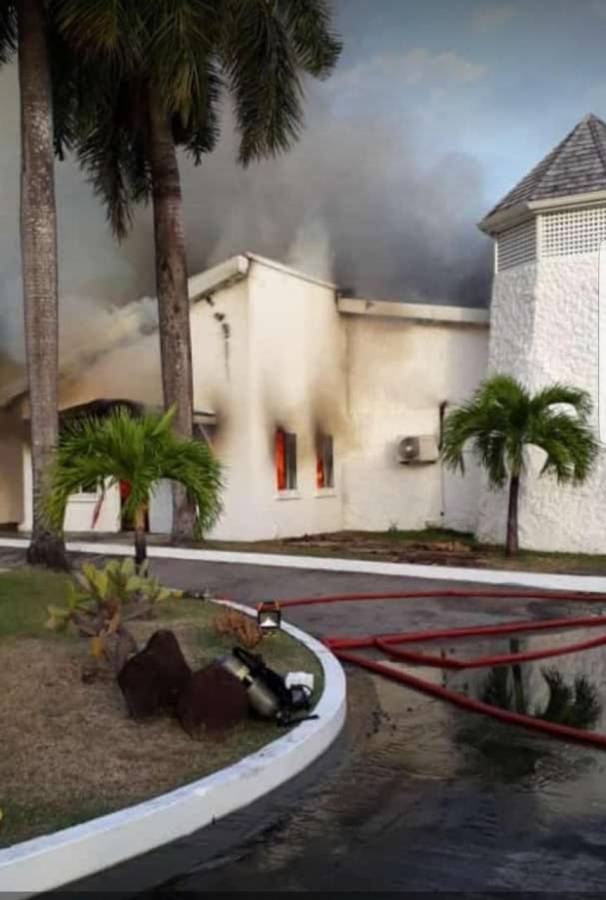 An early morning fire at the Coyaba Beach Resort in Morne Rouge, St George, displaced the staff of the Housekeeping Department. The fire was said to have started between 3 and 4 am, and the affected area also housed food storage. No injuries were reported.

Assistant Operations Manager for Coyaba Beach Resort, Deidree Sylvester, said the hotel is operating business as usual despite the challenge of having to replace linens and procure food items.

Utility services such as water were shut off for some parts of the hotel, and electricity was interrupted.

The cause of the fire is still under investigation. Nearly two years ago, the hotel also sustained some damage due to a fire which was quickly contained.