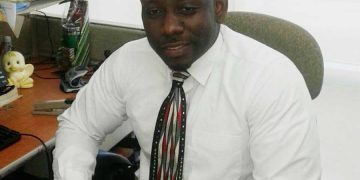 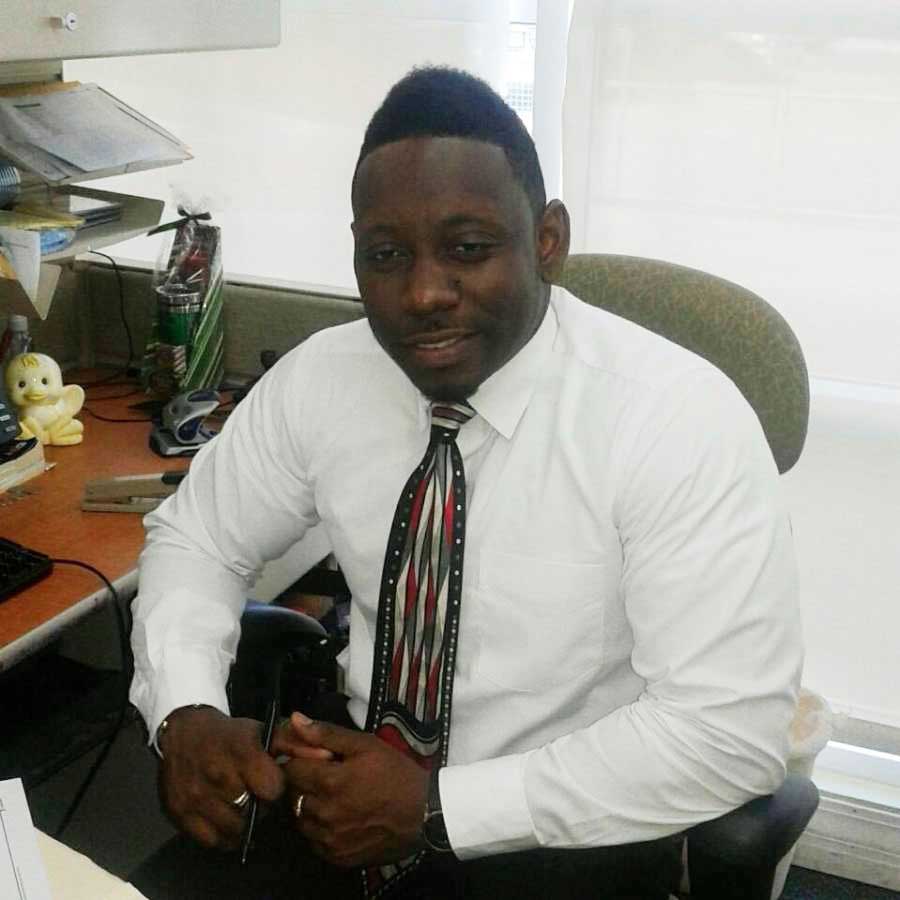 Frederick who is an employee at a financial institution that was one of the sponsors for the 2017 and 2018 games, was described before his resignation, as the Treasurer or Chief Financial Officer. He resigned approximately one month after Michael Bascombe resigned as chairman of the company.

Public legal documents show that the upon registration of Grenada Invitational Inc, the 4 directors each holding 10,000 shares were Bascombe, Frederick, Dexter Mitchell and Karlene Purcell. While Bascombe was listed as the Chairman, Purcell was listed at the Corporate Secretary. Each of the Director according to the November 2016 registration document held 10,000 shares. There was no monetary value to the shares.

Bascombe resigned on 11 September 2018. His resignation came following a revelation that the company had failed to meet its financial obligation to some service providers and athletes who participated in the 2017 and 2018 games.

There was no public statement from the Directors of Grenada Invitational Inc that Frederick had resigned as a director, but a search of public records revealed that he resigned as of October 2018.

During the press launch for the 2019 games last Friday, Purcell disclosed that Frederick resigned as a director, but he continues to offer his services. “He is the head of finance,” she said while naming the members of the organising committee and the subcommittees some of them head. She did not provide an explanation for the action of Frederick, neither what has happened to the 20,000 shares in the names of himself and Bascombe.

The Grenada Invitational meet will be held on 13 April 2019 at the Kirani James Athletic Stadium featuring a number of top regional and local athletes. The late afternoon event is scheduled to start at 4 pm with races by top local athletes and the international event to start broadcasting at 6 pm on ESPN.