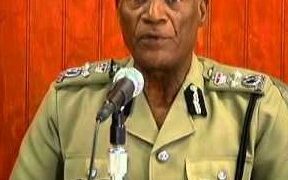 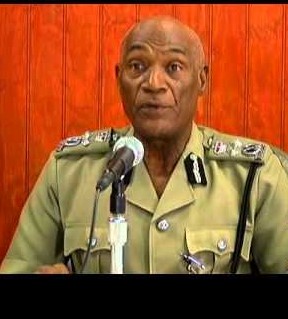 Former Acting Commissioner of Police Winston James is among 3 new faces serving as commissioners on the Integrity Commission. The other two are Jasmine Redhead and Philbert Charles.

(b) In so doing, would the Leader of Government’s Business provide the House with the names of the members of the body currently conducting the investigation?

(d) Did the Financial Intelligence Unit (FIU) investigate MNIB at any time during the period 2013 – 2018?

(e) Would the findings of the investigation be made available to the Senate?

In his reply to questions, Steill confirmed the Integrity Commission is currently conducting internal investigation pertinent to an inquiry, but was unable to provide details because of an ongoing court matter. “An inquiry is to be carried out by the integrity commission, in the meantime, its internal investigation team is gathering information to facilitate the inquiry,” he said.

No longer serving on the Commissioner are Daniella Williams, Rupert Agostini and Former Chairperson Justice Monica Joseph. Changes were made earlier in the year. The tenure of a member of the Commission according to the legislation shall be for a period not exceeding 3 years and shall be eligible for re-appointment.

According the Integrity Commission website, its responsibility is to implement all the provisions and requirements of the Integrity in Public Life Act 24 of 2013 and the Prevention of Corruption Act 15 of 2007, and other legal instruments incidental thereto.

Grenada being a signatory to the Inter American Convention Against Corruption, on 15 January 2002, the commission must adhere to the provisions of that Convention and participate in all relevant follow-up mechanisms for giving effect thereto.

Grenada also acceded to the United Nations Convention Against Corruption (UNCAC) on 1 April 2015, and the commission must also adhere to the provisions of that Convention and the relevant follow-up mechanisms thereto.