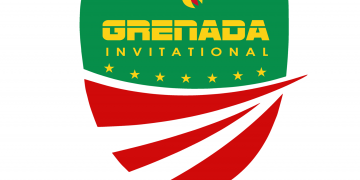 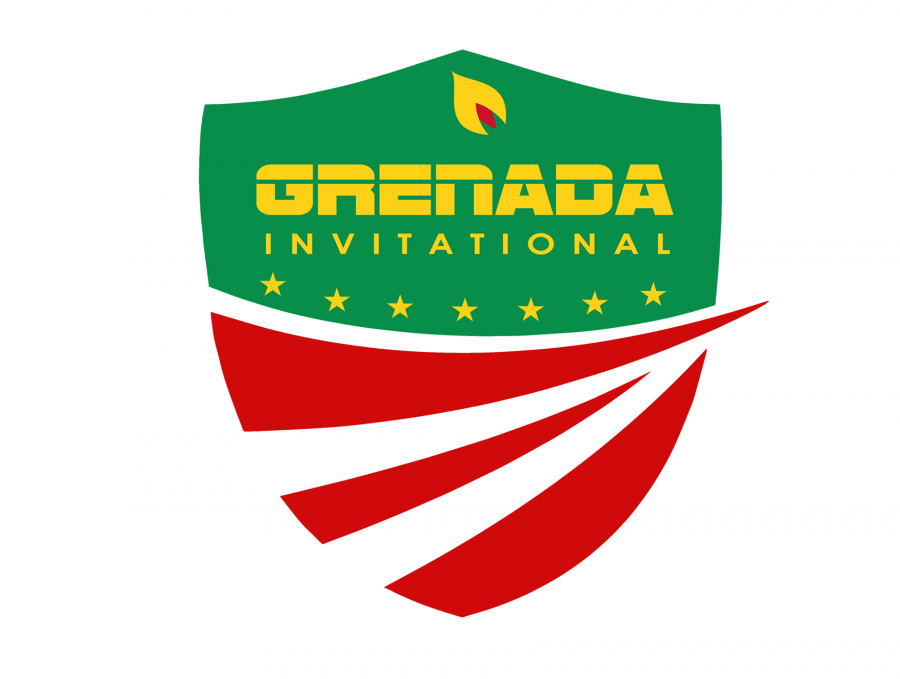 These issues included outstanding monies being owed to service providers and athletes following the hosting of the 2nd Grenada Invitational last April, a situation that ultimately led to the resignation of the committee’s chairman and founding member Michael Bascombe in September 2018.

The organising committee has announced that some of their debts have been paid to clear the way for the hosting of the event. Tickets for the 3rd Grenada Invitational are available as of today, Monday, as the organising committee announced 13 April 2019 as the date for the staging of the games at the Kirani James Athletic Stadium. The committee is still not out of the woods just yet as they are currently negotiating a payment plan with their debtors.

“We still have outstanding debts, but we have been in contact with our debtors like any business, and we obviously have a plan in place which we have discussed with them, which we are in the process of executing,” said Chairperson of the GIOC Karlene Purcell.

“Government has pledged within a contract for 3 years to provide $500,000 to the Grenada Invitational Inc., and we will continue to do this. There are specific guidelines relating to how it will be utilised. Now we want to make sure that all the late fees are taken care of, so this will happen out of the monies we’ve pledged, and the remainder will go towards the production of the events,” said Minister for Information Dr Winston Garraway on Friday.

Meanwhile, ahead of the scheduled launch of the games, the committee’s former chairman Bascombe issued a statement via email: “While I have disassociated myself from the Grenada Invitational, I reserved rights to some trademarks of the invitational and as such it should not be perceived that Michael Bascombe will not be part of International Track and Field meet in Grenada and the Caribbean in the future.”

His statement came prior to the unveiling of a new logo for the Grenada Invitational on Friday.

In response to this, Purcell said the unveiling of the logo is in no way connected to any trademark issues between the committee and its former chairmen, adding that it was done to breathe new life into the games. “The team took a decision to rebrand… we did have a few challenges which we were able to overcome, and we thought it would have been fitting for us to rebrand the product.”

The committee has already confirmed a star-studded cast of athletes including Grenada’s very own long-distance runner Kenisha Pascal, decathlon athletes Kurt Felix and Lyndon Victor and Grenadian sprinter Bralon Taplin. These local athletes will be among regional athletes such as Akeem Bloomfield, world record holder Asafa Powell and Shelly-Ann Fraser-Pryce from Jamaica. A strong contingent of athletes from the USA is also expected including Courtney Okolo and world number one, 400-metre hurdler, Shamir Little.