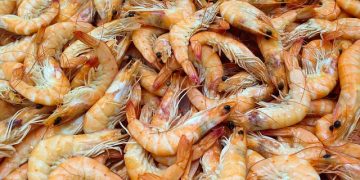 This story was posted 3 years ago
in Agriculture/Fisheries, Business
3 min. read 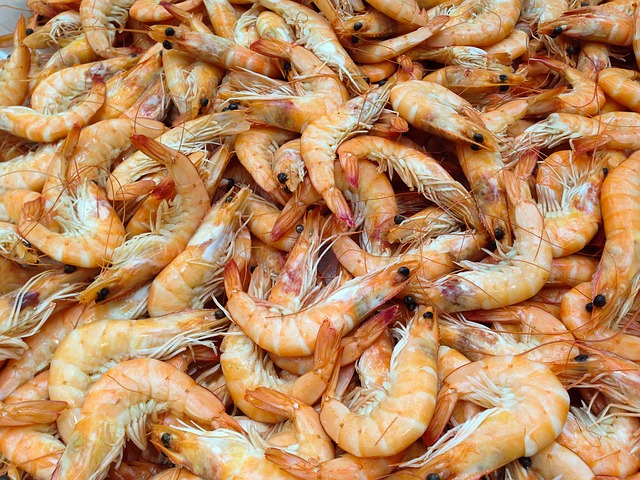 Grenada Government has launched an investigation into a Citizenship by Investment (CBI) company that was expected to construct and establish a shrimp farm in St Mark since 2017.

“We are now investigating, and we are seeking the support from our friends regionally and internationally to deal with the proprietors of that particular project because we know that through the programme, they have collected significant sums of money,” Prime Minister Dr Keith Mitchell disclosed during the government’s Tuesday post-cabinet briefing.

“We have been disappointed in this one,” said Dr Mitchell. He disclosed that the action of the company caused government to make some mandatory changes to the way money is accessed for CBI developers and projects.

“They have not done the investment and because of that we have made some changes to the conditions of people receiving money from the CBI programme. We are making sure it goes into escrow accounts and they have to account for it on a regular basis with the government having oversight. Some of them don’t like it, but we have to protect the name of the country,” he said.

In February 2017, a CBI registered company called Grenada Sustainable Aquaculture (GSA) launched the Zero-Water Exchange Sustainable Organic Shrimp Farm. The project was expected to specialise in the production of shrimp in a socially and environmentally-friendly manner, that is, free of antibiotics, chemical additives and enzymes. The farm was to be operated out of Bocage, St Mark.

GSA said at the time that the project would be a model for the Caribbean and the rest of the world, and due to the technology used, and quality of water in St Mark, would produce a sweeter shrimp that will be in high demand in countries such as the United States and Canada.

Although the Prime Minister made the disclosure on Tuesday about the investigations, a notice on the Grenada CBI website since October 2018 informed visitors to the site that it suspended applications for the Grenada Sustainable Aquaculture project.

Grenada earned more than EC$80 million through the CBI programme in 2018 and recently made legislative changes to the CBI law. Justifying the purpose of the changes, Prime Minister said that the aim is to attract more persons.

“We made the changes to make it more attractive… we are in a competitive world and other countries have made changes making sure more people qualify for the citizenship under particular family initiative, so we have made changes to ensure we attract more, but I tell you something, one particular thing we will never do, we will not compromise on security,” he said.

The amendments expand the definition of dependents as it relates to CBI applications, to include parents and grandparents who are below the age of 55, unmarried siblings of the main applicant and spouse as well as children born within twelve months of the granting of citizenship. The amendments also remove the requirements for dependent children between the ages of 18 and 30 to be enrolled at an institution of higher learning and for parents or grandparents over 55 years to be fully supported.

Another amendment provides for the removal of permanent residence as a pre-requisite for citizenship. The amended Grenada Citizenship by Investment Act also provides for secondary purchasers of CBI units in approved projects to acquire citizenship.

“If we have to lose a lot of business because we are keeping our security checks intact, Grenada is being lauded as one of the best in terms of the security checks that we do, all governments have indicated that and so far we have not had any major problem whatsoever and we intend to keep it like that,” Dr Mitchell said.

NOW Grenada is not responsible for the opinions, statements or media content presented by contributors. In case of abuse, click here to report.
Tags: citizenshipcitizenship by investmentgrenada sustainable aquaculturelinda strakershrimp
Next Post